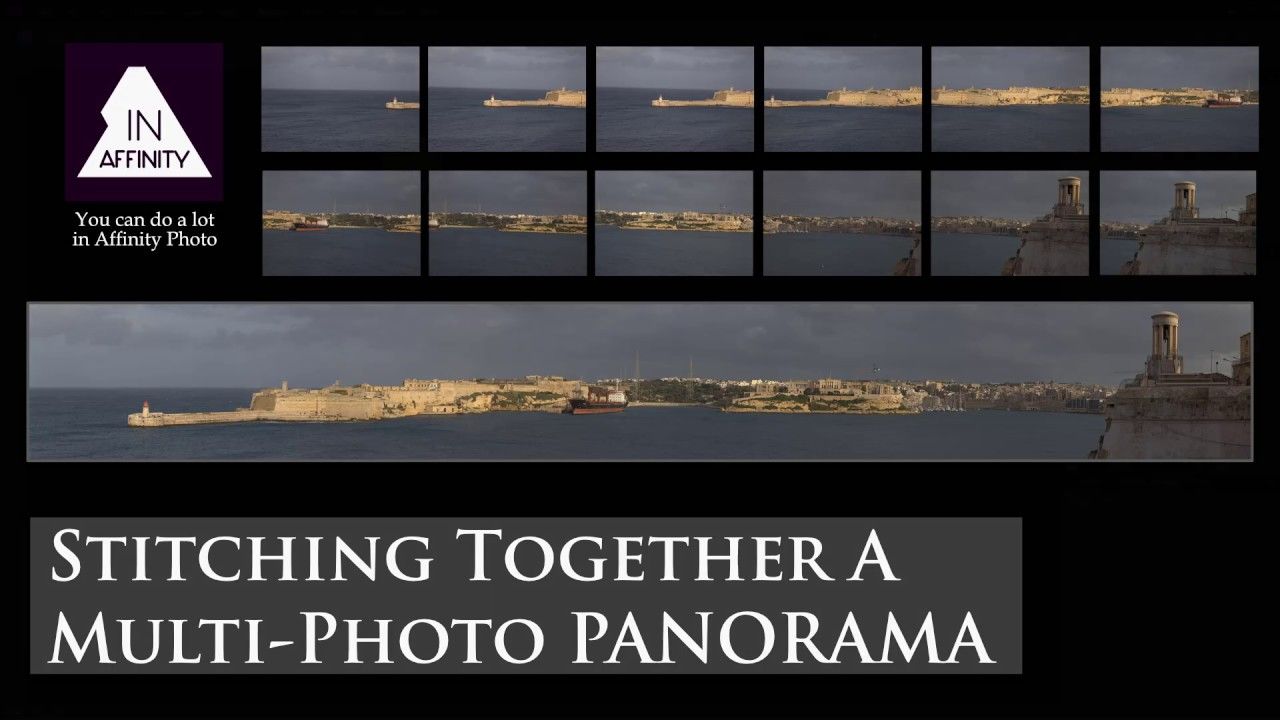 Affinity photo is a new alternative to the ubiquitous Photoshop from Adobe. It offers all the basics you might need for most photo processing, but it also offers some very nice extras, including an ability to stitch panoramas and to produce HDR images. How well does it work?

A late winter storm in March blew through Wisconsin a few weeks ago, providing an opportunity to explore areas along the Fox River Canal near downtown Appleton, Wisconsin. At one point, a trail along the canal offers an expansive view of the Fox River. Between bursts of heavy snow was an opportunity to shoot several shots with the view of assembling the panorama seen below. 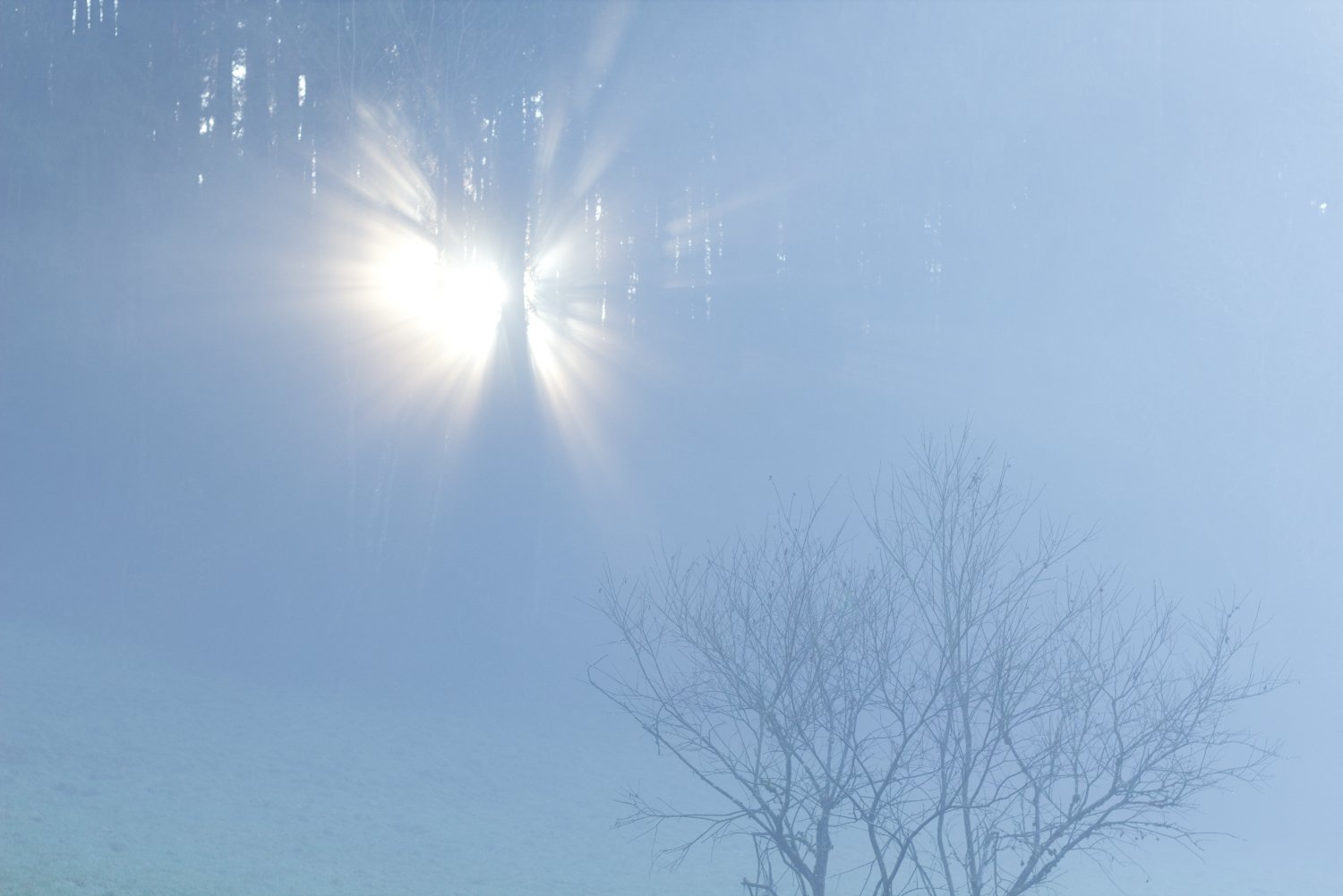 The full image is composed of 5 shots captured with the Canon EOS 5d Mark III with the EF 24-105 f/4 L lens, at 24mm. Initial processing of the RAW images was handled with Canon’s Digital Photo Professional Ver. 4 (DPP 4). As a side note, this software is much improved from version 3, and the built-in lens correction features, that include distortion correction for Canon lenses, works very well. Those features were used to process these images prior to importing them into Affinity.

To create the panoramic image, Affinity allows you to chose to start a new panorama and select the images it should include. Import on any recent Macintosh takes just a moment. After the stitch is complete, the only remaining step is to crop where appropriate. The process is easy, and usually works very well.

The process for creating HDR photos in Affinity Photo is almost exactly the same as for stitching a panorama. The software provides options for a range of looks from natural to somewhat aggressive. In use, however, the software seems well-tempered, not encouraging users to pursue the over processed look that some HDR images have been known for in the past. 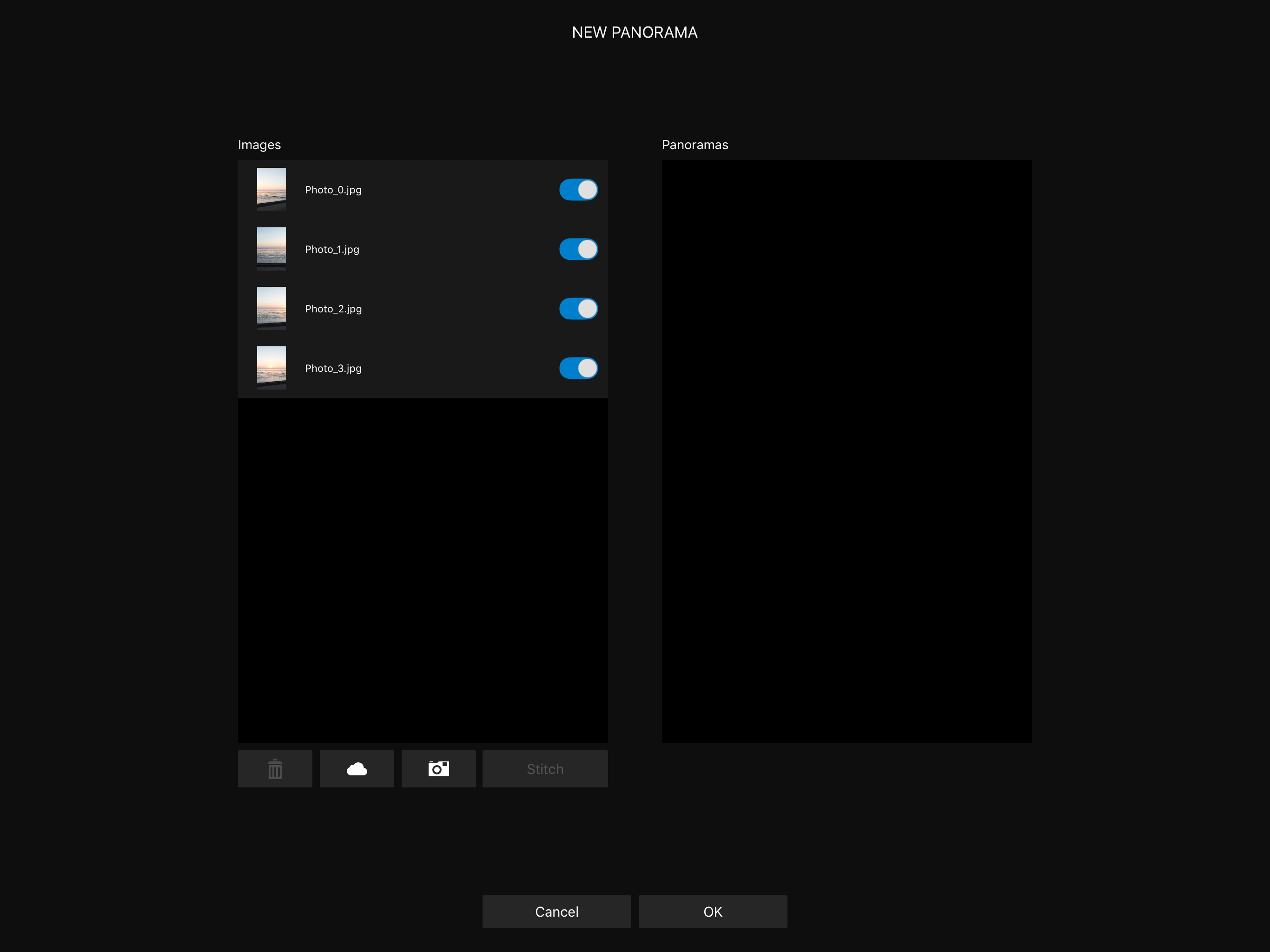 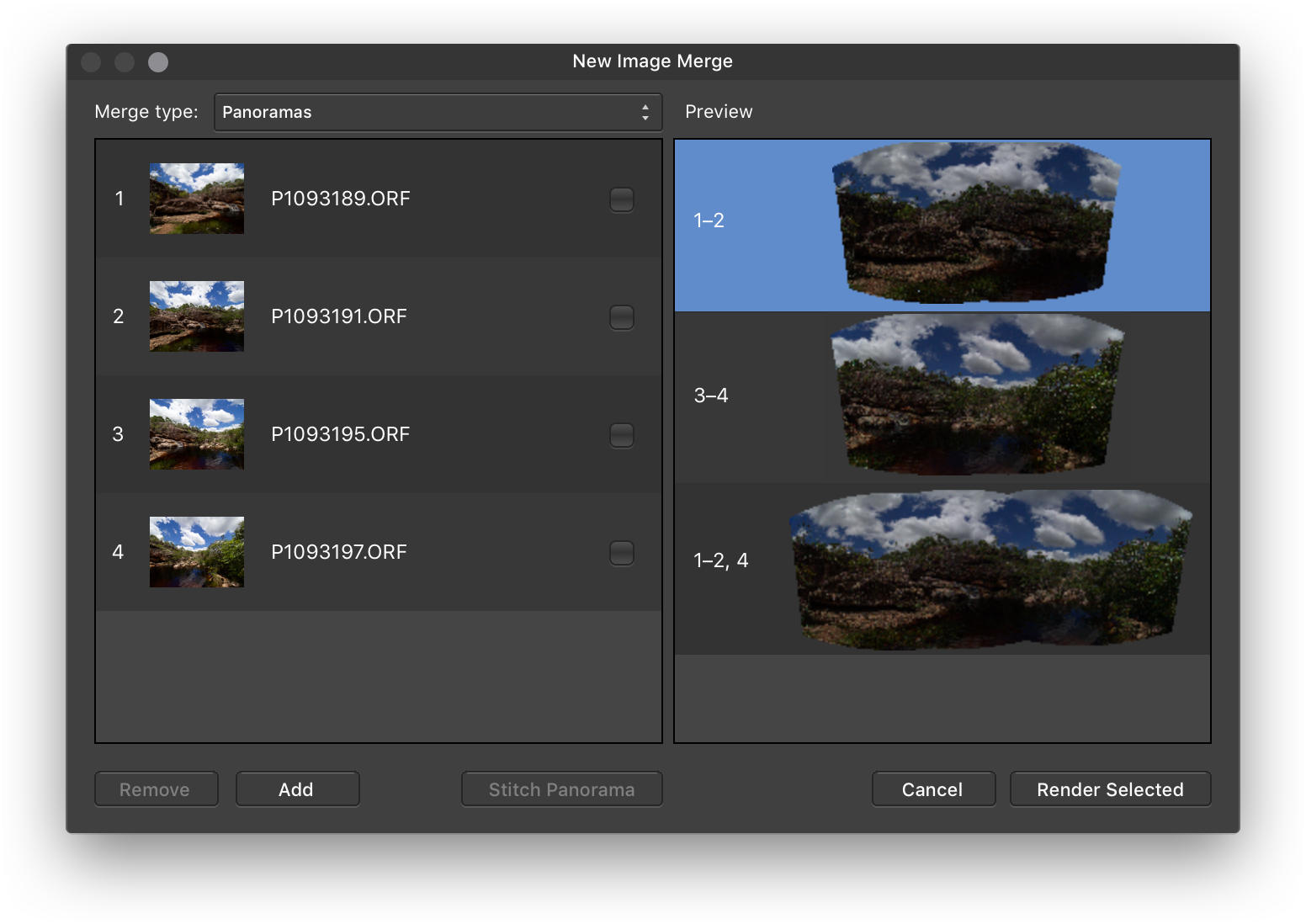 As an example of what you can expect from Affinity when processing HDR images, the following image was shot at Mauthe Lake, in Wisconsin’s Kettle Moraine State Forest. This time, it is three images captured with the Canon EOS 7D and the EF-S 15-85mm f/3.5-5.6 lens at 15mm.

As with the images used for the panorama, the three base images for the HDR were initially processed in DPP 4 then brought into Affinity Photo.

What’s the verdict on Affinity Photo, then?

It hasn’t replaced Pixelmator as our favorite photoshop alternative, but it has additional capabilities that we like. For certain projects it has become an essential bit of software.

Note: All images are copyright Behreandt Visuals. They are not free to reuse. Please contact us if you have questions.