Alex Trebek is penning his first memoir amid battling pancreatic cancer. (AP) And he's also making sure to make it a fun read for loyal 'Jeopardy!' According to the news release, the book. Alex Trebek’s new memoir, “The Answer IsReflections on My Life,” is available today, one day ahead of his 80th birthday. Featured in it, among stories tied to his family and his 36-year career as “Jeopardy!” host, are details about his life post- pancreatic cancer diagnosis.

By Meredith Nardino of US Weekly 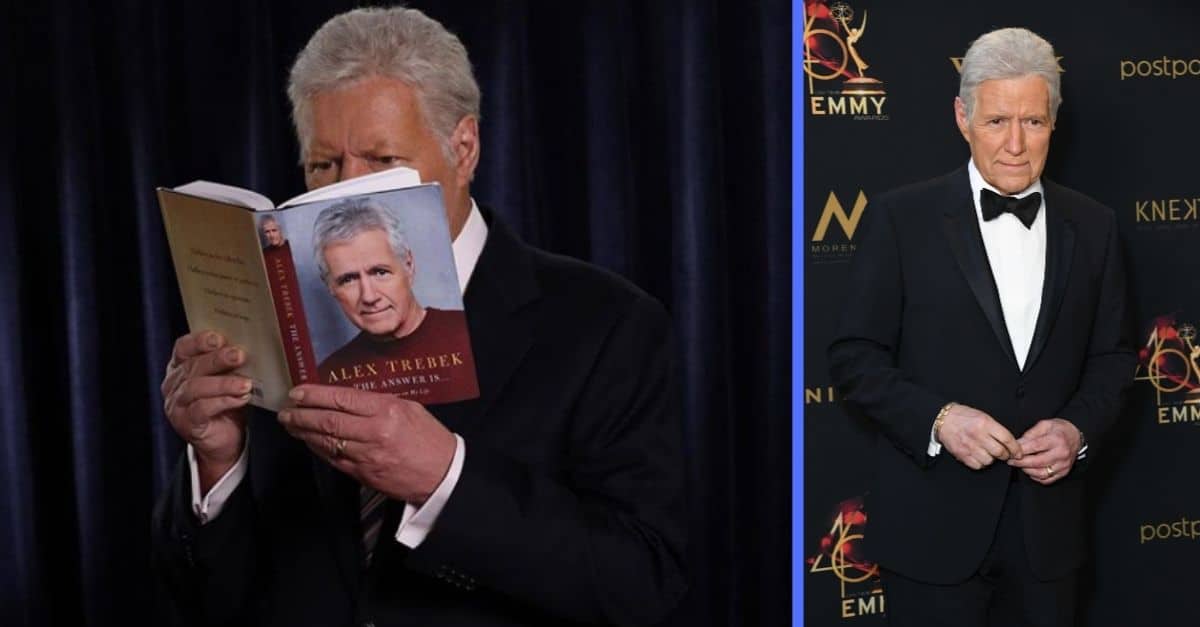 Telling all. Alex Trebek has been in the spotlight for more than 30 years but has never been more candid than in his new book, The Answer Is … Reflections on My Life.

The longtime Jeopardy! host has felt like a family member to countless game show viewers throughout his successful career and never felt compelled to share his life story until his stage IV pancreatic cancer diagnosis sent shockwaves through Hollywood in 2019.

“I want people to know a little more about the person they have been cheering on for the past year,” he writes, acknowledging that the love and support he’s received from fans during his health journey has been overwhelming.

Trebek first shared details of his diagnosis in March 2019 and said that he had every intention of fighting the disease, despite its low survival rate. More than one year later — and days before his milestone 80th birthday — the Canadian TV personality said he was “feeling great” and hoping to return to filming the popular game show soon enough.

In his eye-opening memoir, Trebek takes readers back to the very beginning, describing his upbringing in Ontario with mother Lucille Lagacé, father George Edward Trebek and sister Barbara. While he didn’t come from much, his humble childhood made a significant impact on the man he became.

“I’m the typical product of my generation: a hardworking breadwinner who looks after his family; does all the repairs he can around the house; enjoys watching television; and thinks a simple dinner of fried chicken, broccoli, and rice is just fine,” he writes. “I have never seen myself as anything special.”

Alex Trebek The Answer Is

Through all of his ups and downs — including the loss of close loved ones, his divorce from ex Elaine Trebek Kares and numerous health setbacks — the pop culture icon has done his best to keep a positive outlook on life. Now that he’s facing an uphill battle with pancreatic cancer, he’s preparing himself for the worst.

“Of the thousands of letters, texts, and emails I’ve received since announcing my diagnosis, many of them have mentioned my courage. But that’s not the way I look at courage,” he writes. “Courage is a conscious decision … Here, there’s no choice. I’ve been diagnosed with a disease that is probably going to kill me. And probably sooner than later. So courage does not enter into it.”

Scroll down for six major revelations from The Answer Is — and pick up the book for even more.