Michelle Obama is releasing a new edition of her best-selling 2018 memoir Becoming, geared toward young readers.

BECOMING: Young Readers' and Paperback Edition. Yesterday at 6:12 AM The young readers’ and paperback edition of my memoir officially comes out tomorrow! I’m so excited for you all to dive in, especially all the families who are going to be able to read Becoming together. I hope that as you’re reading my story, you’ll. Download The Becoming Reading Guides For Adults For Young Readers Now available in paperback, featuring a new introduction by Michelle Obama, a letter from the author to her younger self, and a book club guide with 20 discussion questions and a 5-question Q&A.

The former U.S. First Lady announced the news in a video that she shared on social media on Wednesday, noting that a paperback version of the original book is also on the way. Both new editions will be released simultaneously on March 2.

Adapted for children ages 10 and up, the young-adult edition of Becoming follows in the footsteps of other popular memoirs, like Malala Yousafzai’sI Am Malalaand Misty Copeland’sLife in Motion, that have been modified for younger readers. But in a special introduction to the book, Obama makes it clear that the new version doesn’t sugarcoat “hard truths.”

“My promise to you is to give you my story in all its messy glory—from the time I struggled in front of my kindergarten class, to my first kiss and the insecurities I felt growing up, to the chaos of a campaign trail, to the strange experience of shaking hands with the Queen of England,” she writes. “I hope that as you’re reading my story, you’ll also think about your own—because it’s the most beautiful gift you’ll ever have.”

Wednesday’s announcement marks the beginning of a new chapter in the life of Becoming, which has sold more than 15 million copies worldwide and appeared on the New York Times bestseller list for more than 100 weeks since its November 2018 release. The memoir received widespread critical acclaim upon publication and was later selected as an Oprah’s Book Club pick and won a 2019 NAACP Image Award.

In May 2020, Netflix released a documentary of the same name, chronicling Obama’s arena-filling 34-city book tour, that earned a 93% on Rotten Tomatoes.

Get The Brief. Sign up to receive the top stories you need to know right now.

For your security, we've sent a confirmation email to the address you entered. Click the link to confirm your subscription and begin receiving our newsletters. If you don't get the confirmation within 10 minutes, please check your spam folder. 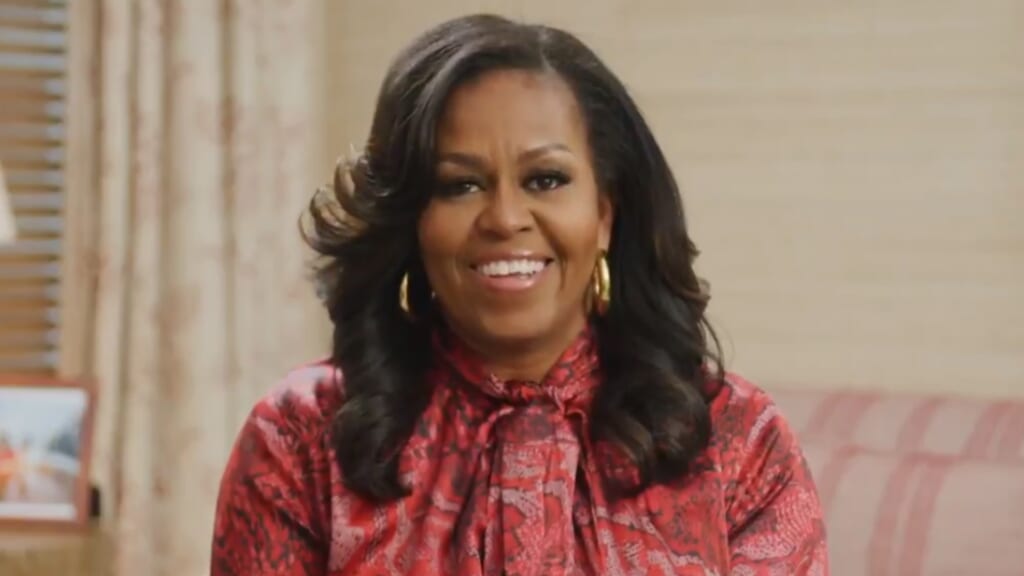 Each product we feature has been independently selected and reviewed by our editorial team. If you make a purchase using the links included, we may earn commission.
Read Next
Next Up: Editor's Pick 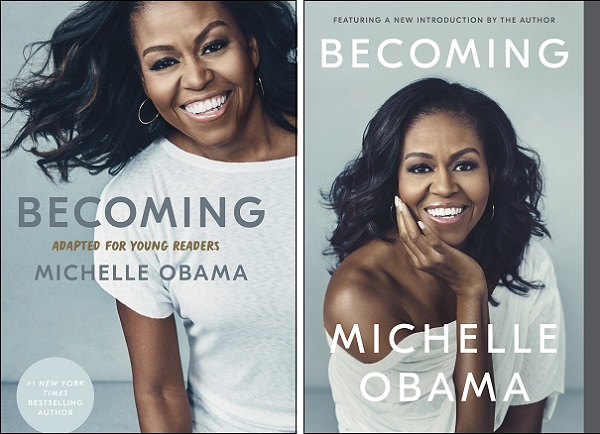 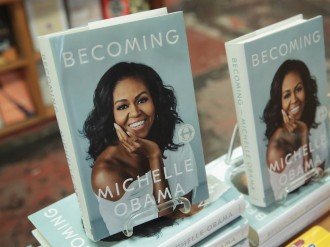