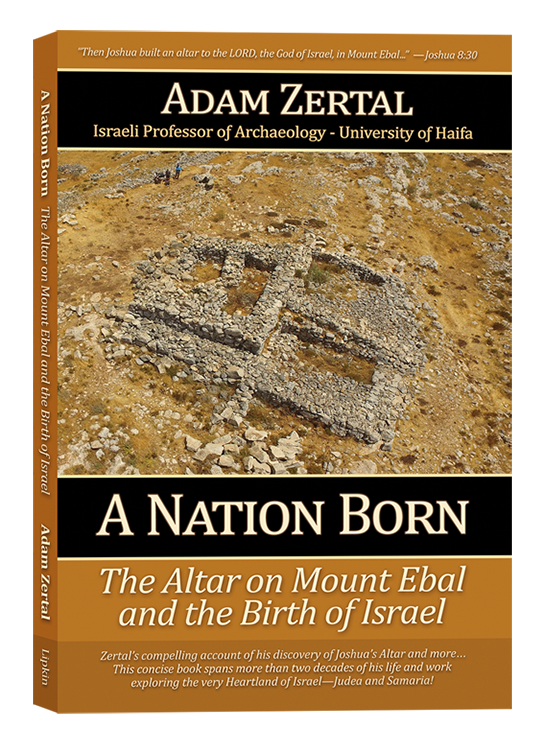 Wendy Ortiz’s memoir Excavation (Future Tense Books, July 2014) is titled after a process not just of digging, but of exposing, laying bare artifacts in a way that allows researchers to study and learn from them. This is the exact task she is about as well, working the fingers of her direct, artful prose into one of the most painful periods of her past in an attempt to understand how it has shaped and impacted her present self. This may be the aim of all memoir, but Ortiz’s story and use of craft are both compelling enough to set her work apart. 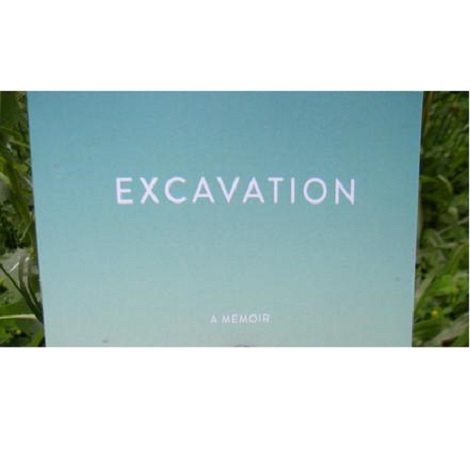 The story begins harmlessly enough; Ortiz is a detached teenager from a dysfunctional home whose new English teacher, Mr. Ivers, sees her passion for writing and urges her to pursue it. After he reads the explicit romance novel Wendy has been drafting, he gives her his phone number and asks her to call him to talk about the book. And they do talk about the book, at first, and many other things, related to the reader in a series of blasé paragraphs that only heighten the shock of Ivers’ real aim: sex.

“He said he wondered what it would be like to have his face between my legs,” Ortiz writes, “and I crossed my legs hard, trying to imagine what this must mean, flipping mental pages of Cosmopolitan in my head to remember what I had read of oral sex, what it might feel like, and I found myself enjoying the way he growled these desires in my ear.”

At the time of this conversation, 1986, Ortiz was thirteen and her teacher was twenty-eight. What follows it is an affair that lasts into her late teens and that haunts her into adulthood. For an adult reader, Ivers’ actions are sickening, even as we sympathize with teenage Wendy and her need for stability, love, and belonging. Ortiz the author does not simply abandon her readers to the situation; she keeps us by the hand, offering us a mooring in her modern outlook, which is revealed through “Notes” sections set in the mid-2000’s. Through the skillful use of these interludes, Ortiz is able to satisfy the reader’s most pressing concerns while at the same time heighten the overwhelming tension created by her past.

As an adult in her late twenties she leads writing workshops for troubled youths, and reflects on the fact that she would never start an affair with any of them. Later, she reads news articles about students caught in similar situations by their teachers. These interludes are short, but serve to reassure the reader that Ortiz will somehow or another get out of the affair and move on to the position from which the book is written. Our instinct that this is mostly a place of happiness is confirmed by the book’s final chapter, while the interlude near the median, “Reasons I Didn’t Tell,” is a litany that will speak to anyone with a secret to hide.

The most skillfully handled aspect of this retelling is Ortiz’s ability to recall and evoke the outlook of her teenage self, a project aided by the journals she kept at the time (against the wishes of Ivers, who despite his many unforgivable flaws encouraged Wendy to write constantly.) She relates details of their relationship, her crumbling home life, and her own descent into alcohol and drug dependency with a vulnerability that shows understanding and love for herself. This is a perspective and voice she came to after many years of preparation, as she reveals when she writes, “In therapy rooms around downtown Olympia, Washington, I contemplated the eventual excavation, and later, when it began, I was able to use my brain, my eyes, my hands. I got dirty with the tools and plunged body first into the experience. And I learned to not let the dirt swallow me whole.”

Anyone with their own digging to do can learn from her graceful, brave book. Ortiz’s gripping memoir will be enjoyed by anyone with a secret they want to reflect on, and would also be a good read for a teenager grappling with disenfranchisement, drug dependency, or a broken home. 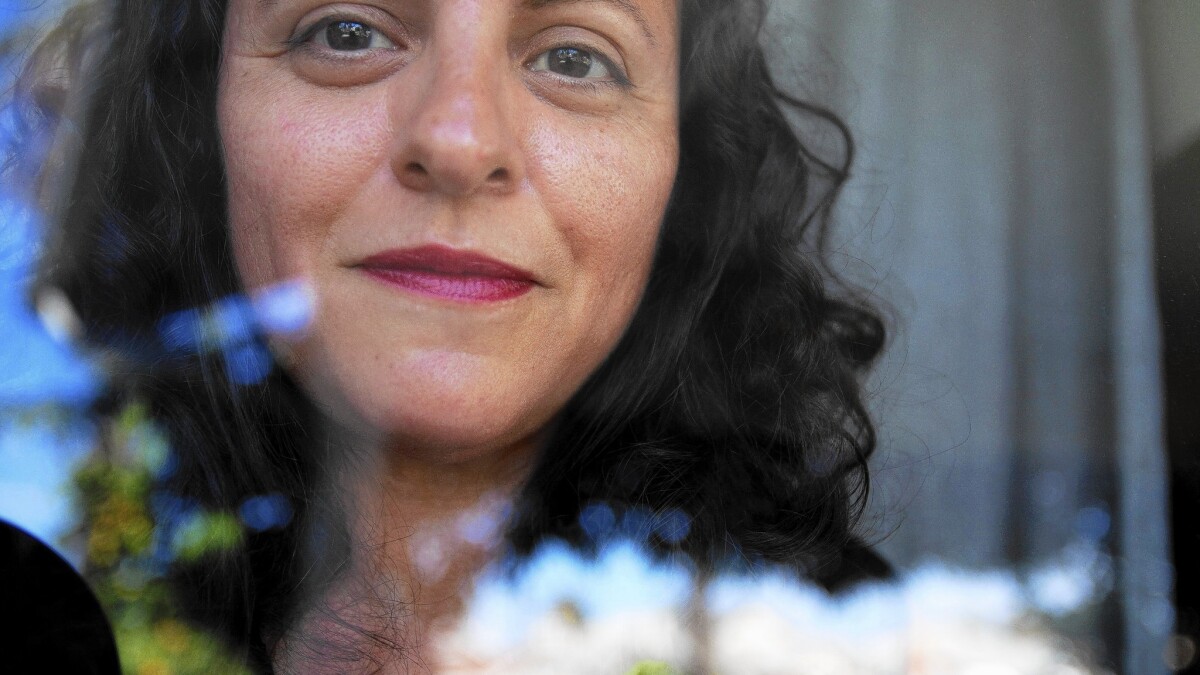 Amber is the writing director for Double Cluepon Game Studios and earned her MFA at Northwestern University. She is a regular reviewer of both fiction and nonfiction for Booklist Magazine. Some of her other works have appeared in NewCity, The Barefoot Review, and the San Francisco Bay Guardian. You can follow her Twitter @akpeckham for brief bursts of occasional brilliance and more frequent nerdiness.