I started employing David Allen’s Getting Things Done methods many years ago, and I have had much success with it – when I stick to it.

My challenge has always been keeping things easily accessible. I find I have a task list, and then I have a project notebook. Well, how do they talk to each other?

I had been using EverNote to capture everything I wanted to keep, from recipes to Christmas lists and beyond.

I had OneNote before, but I never quite knew what to do with it. I am not sure why, but it didn’t seem to fit into my plans. I kept it more as a reference system – for things I might need to hold onto for a long time, but not as a working file. In the end, I just think I never really learned much about it, and therefore missed out on some cool features.

I got reintroduced to OneNote when I went through a SharePoint/Office365 course at the University. Then I took a full day class just on OneNote, and I learned how I could integrate Outlook. I filed that knowledge away because I wasn’t using the Office Suite for my work – I was on a Mac and using Gmail.

Now that I am back “home” in my Office Suite (can we get a heavenly chorus sound?) I can fully leverage everything Office has to offer, and organize everything according to project and task. 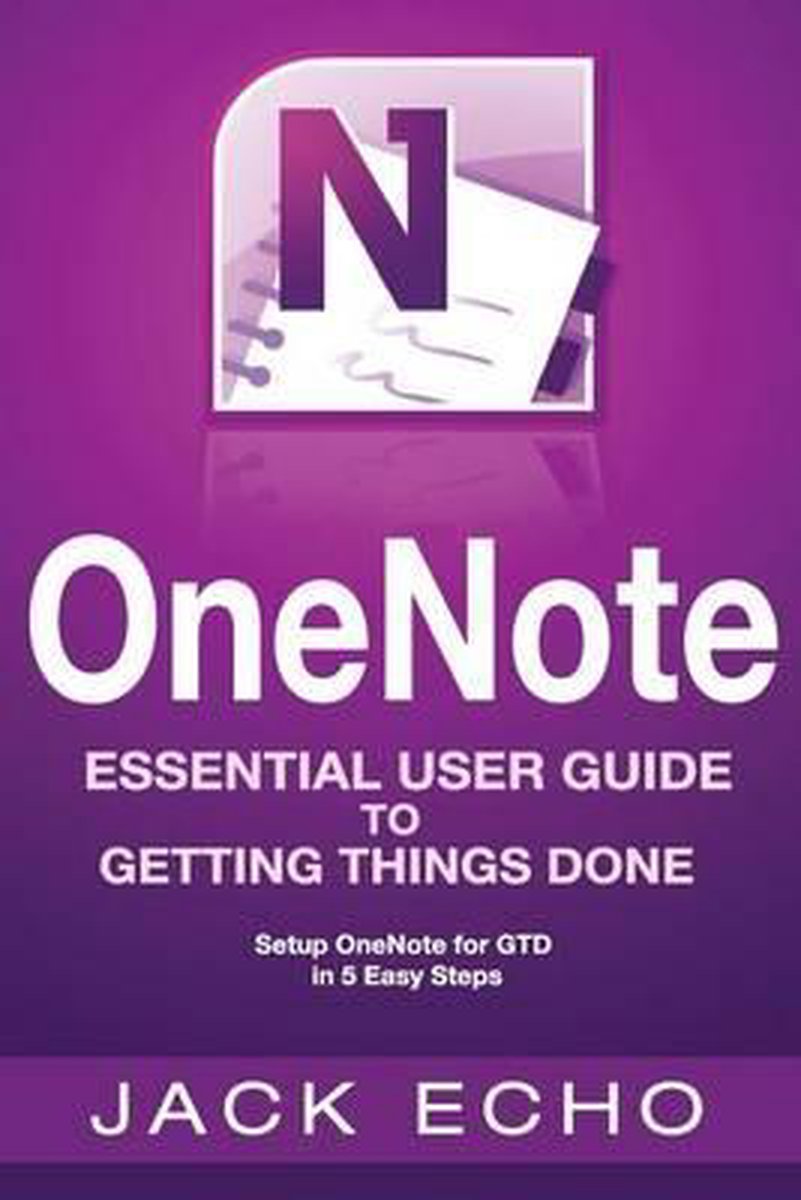 One peeve of mine is that the Outlook App doesn’t have a task list. I was looking at how I could get my task list onto my phone, and then I saw OneNote. I am just starting to learn how to do this again, so bear with me, but here is a starter video of how to go about “Getting Things Done” in Outlook and OneNote. 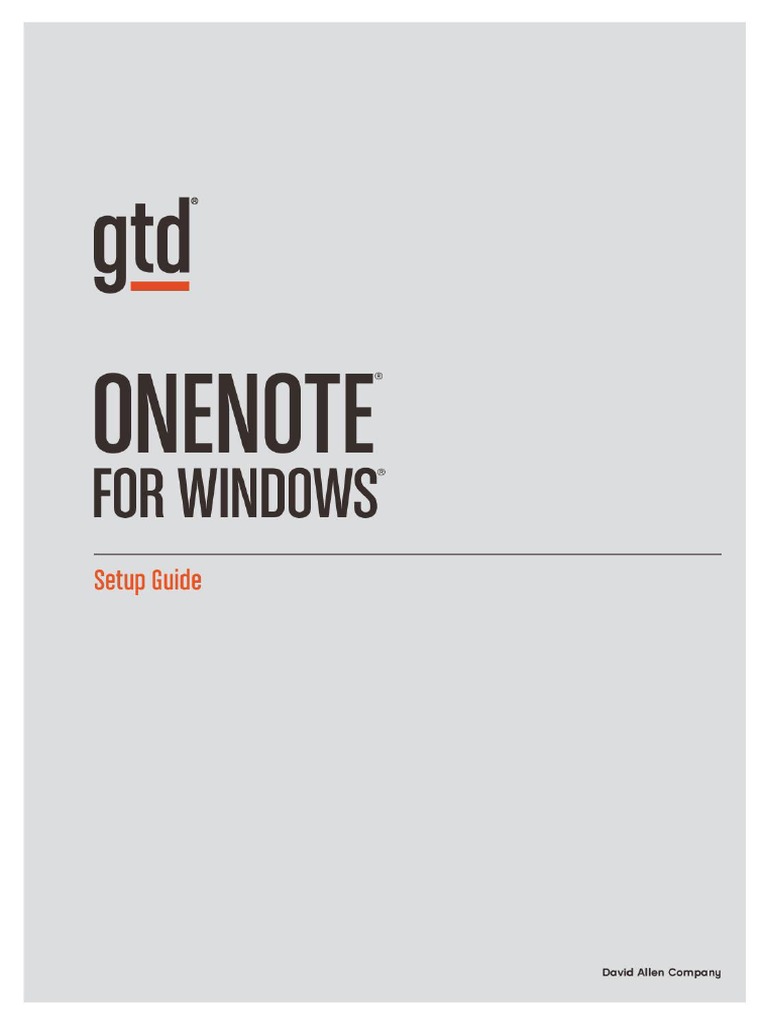 At first I thought, “Wow, that’s a lot of steps to go through to add a task, wouldn’t it be much faster to just create tasks in outlook from that email and categorize them?” But then I thought about what they were doing in a greater context, and it’s really quite ingenious. They have their projects in OneNote, and then have their actual todos in Outlook. But the beauty about putting them in OneNote first, meant that now they have all their tasks included in their project notes. GTD on the fly! So they don’t have to cross reference – they have everything together for their project in OneNote, including all the tasks they assigned themselves, and then they also have the actual todos in their task management system within Outlook. Brilliant! 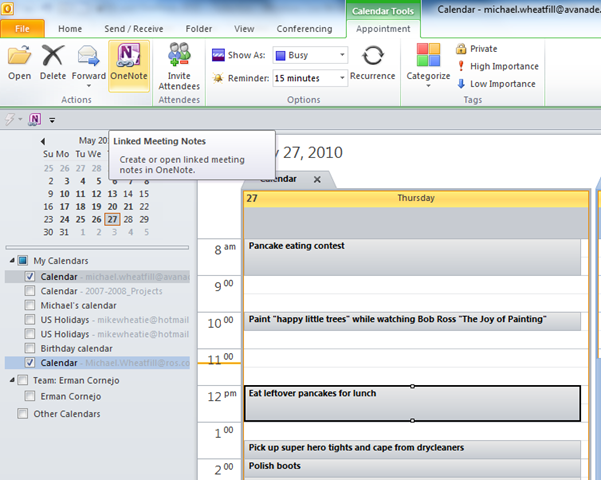 I have just begun making contact with all of my departments and committees, and I can see using sections for my clients, having all the pages together, and then connecting my task list for that. Now I just need to figure out how to then get those tasks into my SP list rather than my computer task list, but that might just be a matter of clicking and dragging. We’ll see. Definitely going to do something with this though! Definitely!