Do you like remote play, and do wish you could watch videos with it, well now you can. The latest PS4 update (2.50) which added Suspend and Resume seems to have inadvertently opened up the way for a workaround to this “issue.

The reason you might want to do this is with the PSVita is it doesn’t have certain media apps that the PS4 has, such as Amazon Instant Video app. Also the PSTV doesn’t have a Netflix app. This has been one major cause of grief for the PSTV, but now that could all be behind us.

With this glitch, people who want to use apps like Amazon Instant Video on their Vita or Netflix on their PSTV will be able to do so. Of course, you have to own both a PS4 and a PSTV or Vita for this to work. (Unfortunately, although SharePlay works in a similar way to Remote Play, this workaround has been tested through SharePlay and does not work.

Here’s how it works:

When you are on your PS4, launch the video streaming service that you would like to view through your Vita or PlayStation TV.
After app has launched on PS4, press PS button on controller and go to the power menu. Select “Rest Mode”.
After letting the system go to rest mode, use the PSTV or Vita to boot up the PS4 with Remote Play.
Once remote play has started, go directly to that video app and you should be able to use it just like you would on the PS4.
Note: You can only do this with third party streaming apps like Netflix, Hulu, and Amazon Instant Video. First party services like PlayStation Video and PS Vue do not work and are still blocked. In addition, if you do not follow these steps and you try to launch from remote play without the Suspend/Resume function, you will be blocked from those other third party apps just like before. 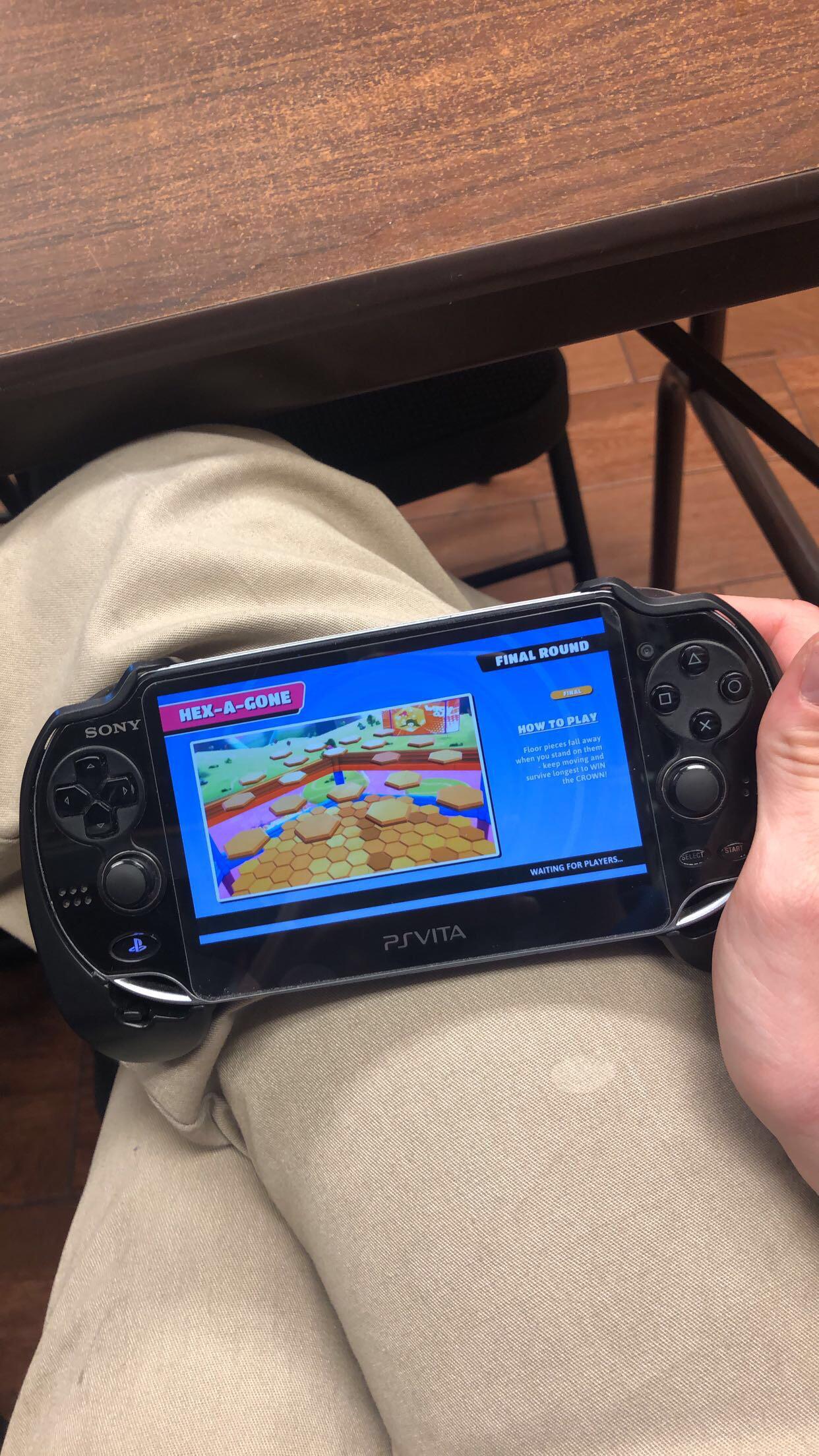 Because this is a workaround and is now being published, do not expect it to last forever. Chances are, PlayStation will release a patch soon enough for this to be taken away. In the meantime, feel free to test it out!

I hope you find this cool and helpful like i did and as always you can find me on Twitter @riddle43
Source: G of wholesomegamer.com