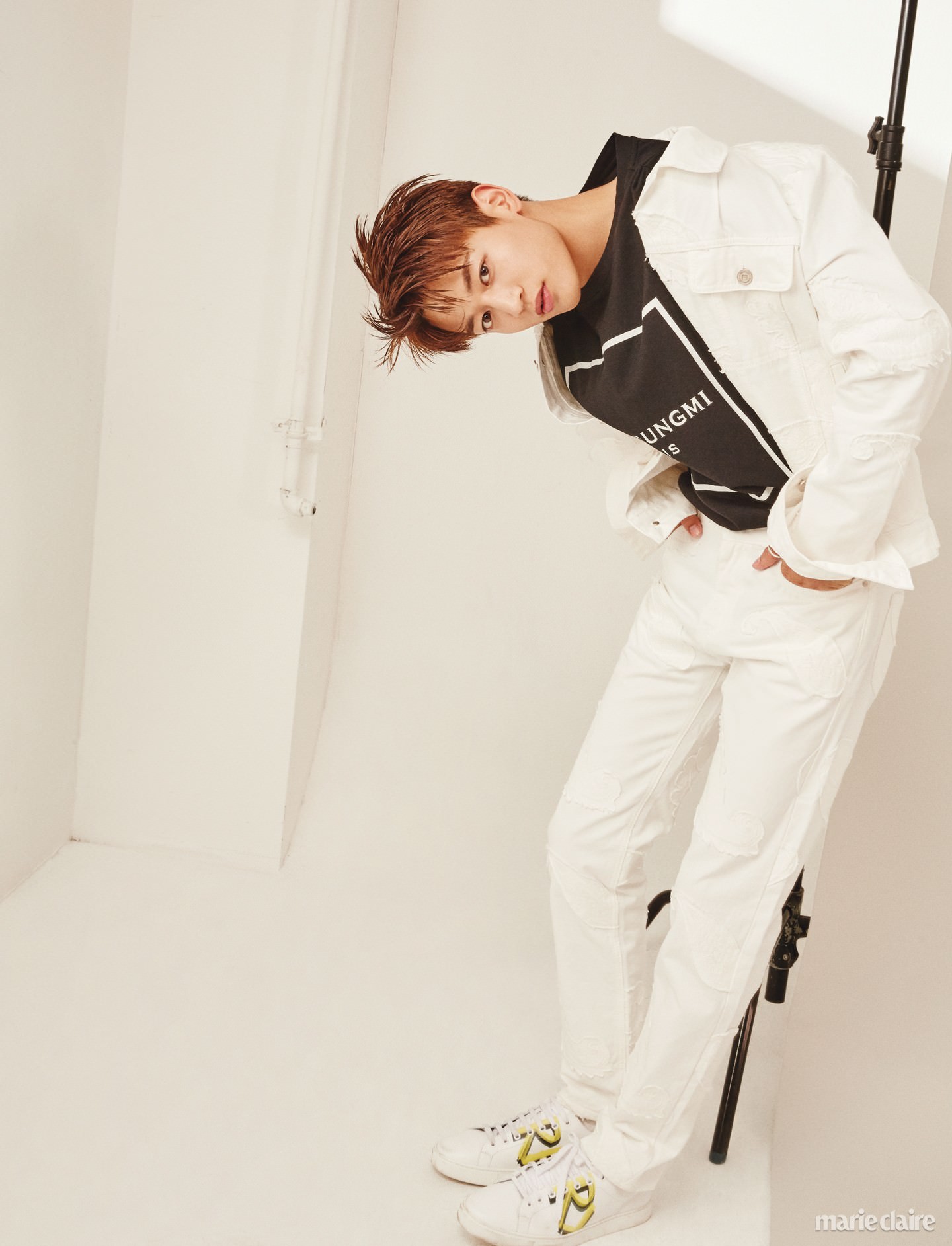 SHINee is a South Koreanboy band formed by SM Entertainment The members are Onew, Jonghyun,Minho, Key, Taemin (order from oldest to youngest). The groups first album named “Replay-The first mini album” was released on the 22nd of May 2008, but the group officially debuted on the 25th of May 2008 with the song Noona neomu yeppeo (누난 너무 예뻐) Or better known as replay.

On June 7, 2008, Shinee participated in the Dream Concert in the Seoul Olympic Stadium along with other high profile Korean stars such as Epik High, Girls' Generation, Super Junior, TVXQ and the Wonder Girls.[4][5] The group won their first award, Rookie of the Month, at the Cyworld Digital Music Award on June 22, 2008.[6] Shinee took part in SMTown Live '08, which was held on August 18, 2008. They performed alongside labelmates BoA, Cheon Sang Ji Hee the Grace, Girls' Generation, Super Junior and TVXQ.[7] On August 23, 2008, Shinee attended MNet's 20's Choice Awards 2008, where they won the 'Hot New Star' award.[8] Shinee released their full debut album, The Shinee World, on August 28, 2008.[9] The album debuted on the charts at #3, selling 30,000 copies.[10] 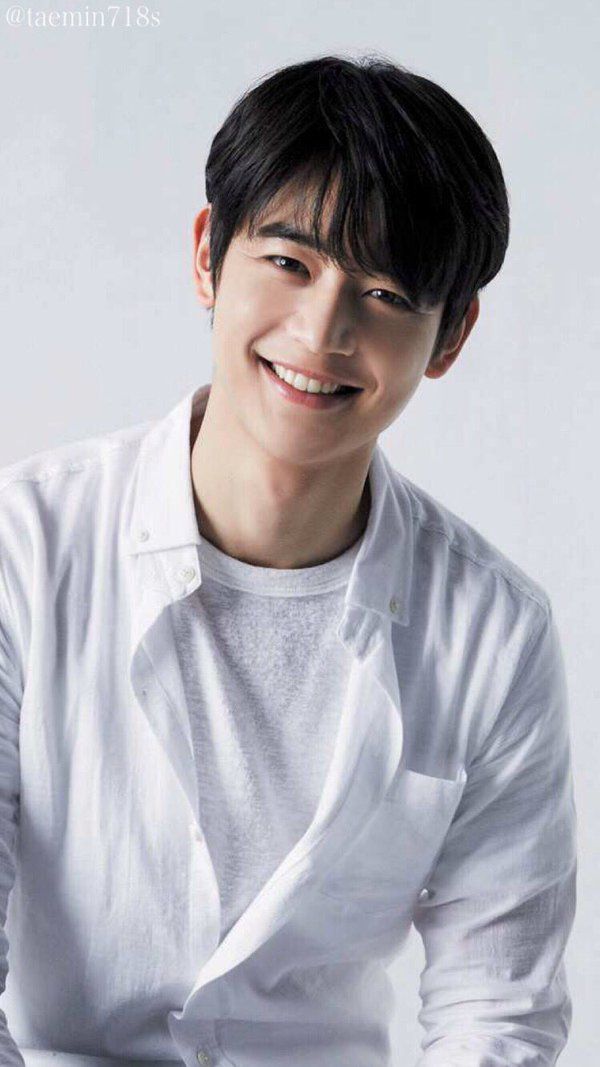 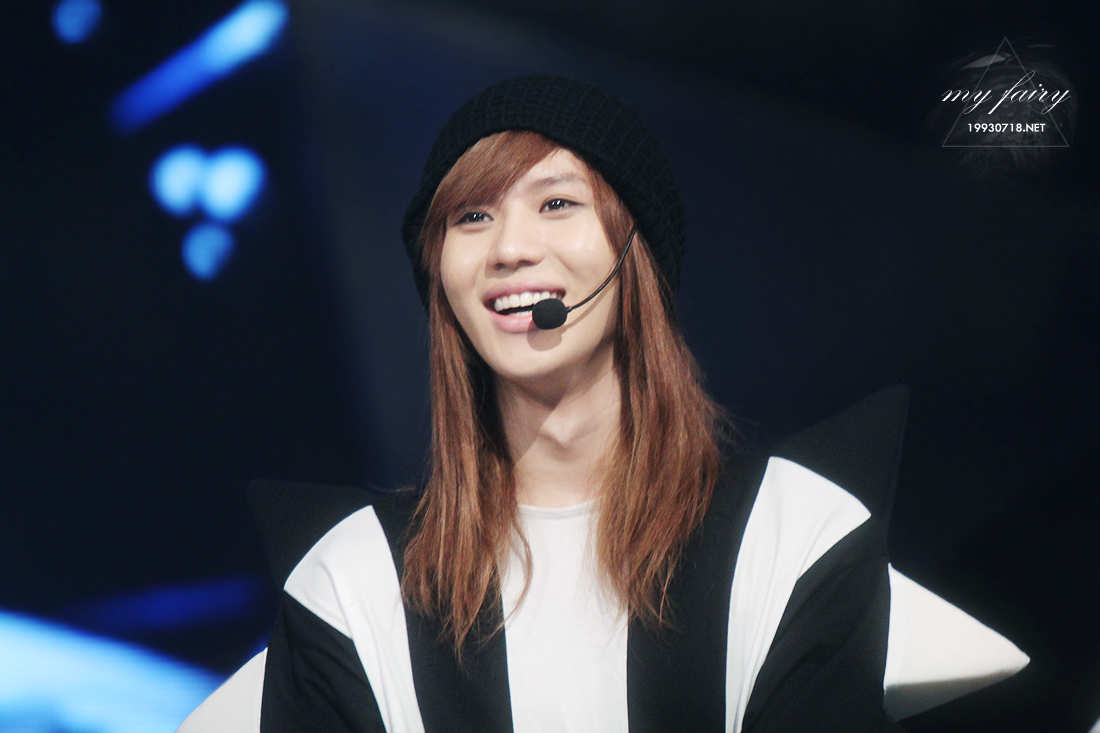 The first single released from the album was 'Sanso Gateun Neo (Love Like Oxygen)' (산소 같은 너 (Love Like Oxygen), lit. You Like Are Like Oxygen), a cover of 'Show the World' by Martin Hoberg Hedegaard,[11] originally written by the Danish songwriting and production team of Thomas Troelsen, Remee and Lucas Secon.[12] On September 18, 2008, Shinee's 'Sanso Gateun Neo (Love Like Oxygen)' was the #1 song on M! Countdown.[13] A few days later, Shinee received the 'Mutizen' award for the single on SBS's Popular Songs. Shinee participated in the '5th Asia Song Festival', where they received the 'Best New Artist' award with Japanesegirl groupBerryz Kobo.[14]

Shinee attended the 2008 Style Icon Awards on October 30, 2008, where they won the 'Best Style Icon Award'.[15] On the same day, they released The Shinee World as a repackaged album under the name Amigo. Included on album were three new songs: 'Forever or Never', a remix of 'Sa. Gye. Han (Love Should Go On)' (사.계.한) and the promotional single 'A.Mi.Go (Amigo)' (아.미.고).[16] 'A.Mi.Go' is a shortened version of the Korean phrase 'Areumdaun Minyeorueljoahamyeon Gosaenghanda' (아름다운 미녀를 좋아하면 고생한다 lit. Heart Aches When You Fall In Love With a Beauty).[12]

SM Entertainment announced that Shinee would make their comeback with their second mini album Romeo on May 21, 2009.[19] On May 18, 'Juliette', the first single was released;[20][21] the song is instrumentally a remake of Corbin Bleu's 'Deal With It'.[22] It was later announced that their comeback was going to be delayed due to Onew damaging his teeth and the release of the mini-album was pushed back to May 25.[20][23] Shinee eventually had their return performance on June 5, 2009, on KBS's Music Bank, where they received the award for first place.[24]

The group released their third mini-album, titled 2009: Year of Us, on October 19, 5 months after the release of Romeo. SM Entertainment stated that this EP would showcase the group's vocals and demonstrate their unique qualities.[25][26] The lead single 'Ring Ding Dong' was released digitally on October 14; the group had their comeback stage on October 16, on KBS's Music Bank.[27]

On July 19, 2010, the group released their second studio album, Lucifer. It topped several charts in South Korea. The album was nominated for the Best Dance Performance Award at the Mnet Asian Music Awards. The album became the 6th best selling album of 2010 in South Korea. On December 26, 2010, the band began their first concert tour, Shinee World.

After a two year break, shinee came back on the 22nd of February 2021 with their seventh album called Dont call me. With songs such as Dont call me, body rhythm and attention

On the 12th of April, shinee released the album repackage of dont call me named “Atlantis” with three new songs, “Atlantis”, “Area” and “Days and Years”

SHINee has taken part in various other activities including TV advertisements, a reality show, Drama OST, and so on. They also did a reality show named 'Yun Ha Nam' for women older than them. They were also the public representatives for the Korean Youth Federation and many others. SHINee also sang songs for TV drama OST, including 'Stand By Me' for the famous Korean drama 'Boys Over Flowers'. They also featured in the second season of the reality show 'Hello Baby'.

It was announced that Shinee with be performing along side with Jay Park, B1A4, Teen Top and the much buzzed about new band 7.9.4.2 on 15 June 2012 at Singapore indoor stadium.