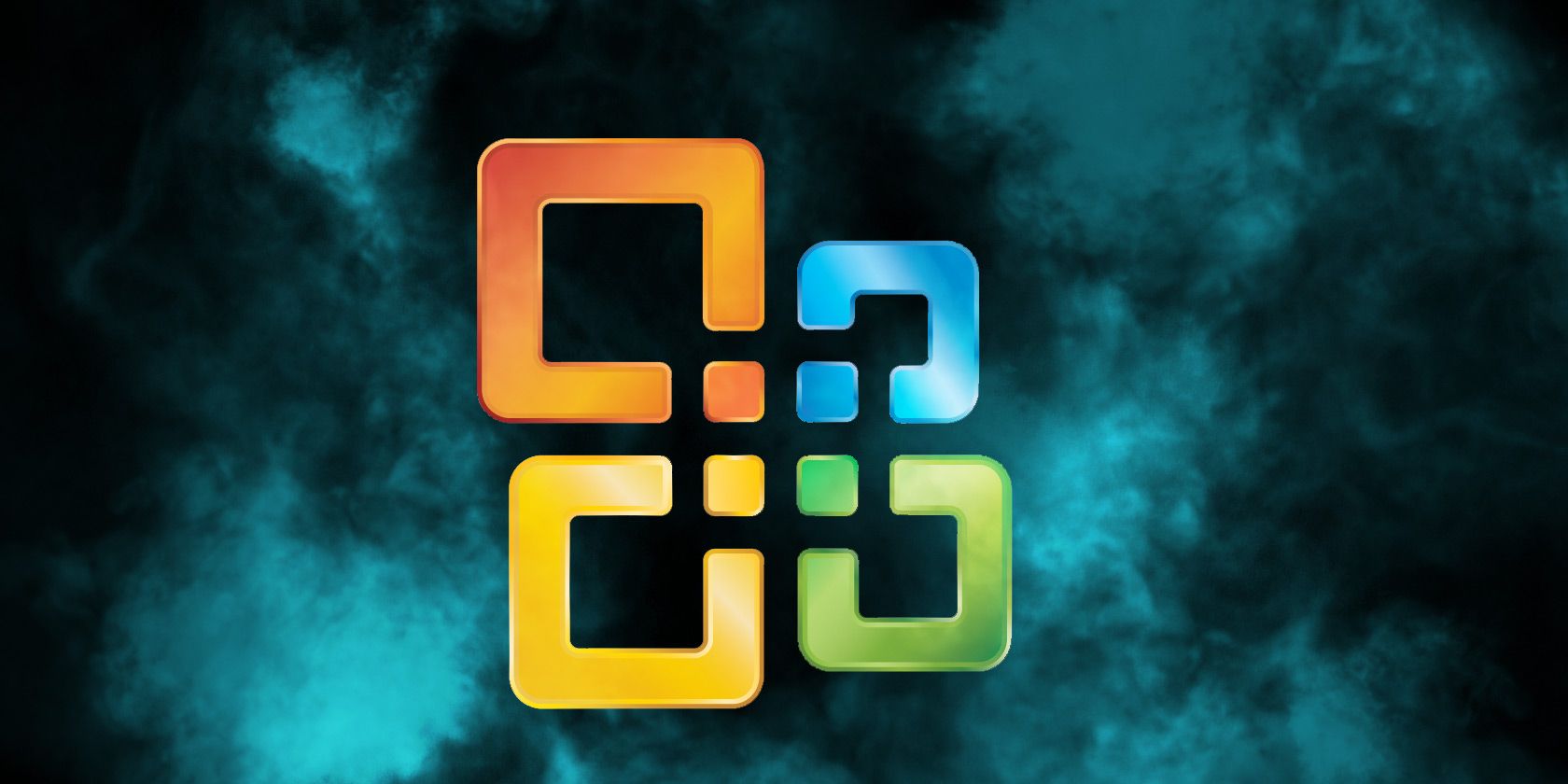 Office 2007 reached its end of support on October 10, 2017. If you haven't already begun to upgrade your Office 2007 environment, we recommend you start now.

This article provides recommendations, information, and links to help administrators and IT Pros in large enterprises plan their upgrades to Microsoft 365 Apps.

We also recommend business and enterprise customers use the deployment benefits provided by Microsoft and Microsoft Certified Partners, including Microsoft FastTrack for cloud migrations and Software Assurance Planning Services for on-premises upgrades.

What does end of support mean?

Because of these changes, we strongly recommend that you upgrade as soon as possible.

What are my options?

Because Office 2007 has reached its end of support, you should explore your options and prepare an upgrade plan to either of these latest versions of Office:

This article provides guidance on upgrading to Microsoft 365 Apps.

Before upgrading to Microsoft 365 Apps, verify that your client computers meet or exceed the minimum system requirements.

Other resources are also available. For example, if you use Microsoft Endpoint Configuration Manager (current branch), you can use the Microsoft 365 Apps readiness dashboard. Or, you can get assistance from Microsoft through the App Assure program.

Assess your infrastructure and environment

To decide how to upgrade to Microsoft 365 Apps, you should evaluate your infrastructure and environment, including the following areas:

Your assessment of these components will influence how you want to upgrade. For more information, see Assess your environment and requirements for deploying Microsoft 365 Apps.

Choose how you want to deploy Microsoft 365 Apps

You can deploy Microsoft 365 Apps from the cloud, from a local source on your network, or with Microsoft Endpoint Configuration Manager (or another software distribution solution). Which option you choose depends on your environment and business requirements. Deploying from the cloud, for example, minimizes your administrative overhead, but could require more network bandwidth. Deploying with Configuration Manager or from a local source, on the other hand, offers more granular control over the deployment of Microsoft 365 Apps, including which applications and languages are installed on which client computers.

Choose how often to update Office