This will create an email alert. Stay up to date on result for: My Losing Season 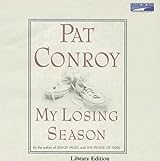 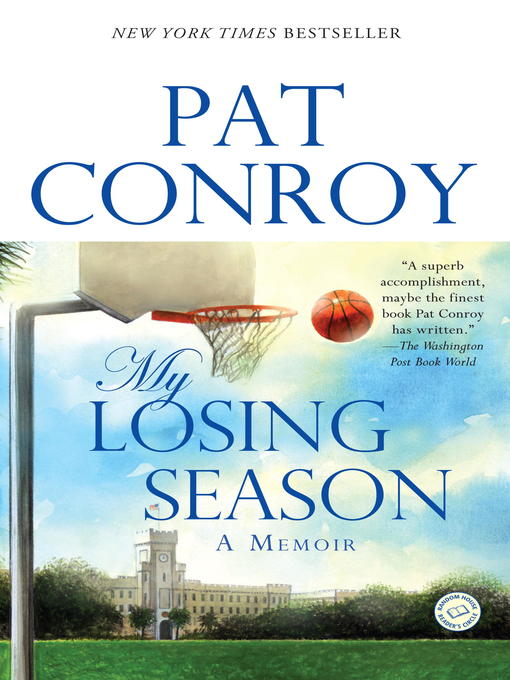 My Losing Season, his memoir of the 1966-67 Citadel basketball team on which he played as a senior at that institution is classic Conroy. I have to admit, not knowing the game of basketball very well, I got bogged down just a bit as he described each of the games of that season.

His memoir My Losing Season (2002) allowed Conroy to reconnect with teammates as he sought to recreate his final season on the Citadel basketball team, and the book functions, in part, as a meditation on the ability to heal through collective memory. My Losing Season is a memoir by Pat Conroy. It primarily deals with his senior season as the starting point guard on the basketball team of The Citadel in 1966–67. Conroy describes his tumultuous relationship with his coach, Mel Thompson, as well as the harsh, malevolent, male-dominated society of The. “Haunting, bittersweet, and as compelling as his bestselling fiction, My Losing Season succeeds because Conroy fuses his basketball story with a remarkable portrait of tireless teammates, a fractured family, a nation in transition and a young boy learning the hard way that sometimes losing can be just as rewarding, if not more so, than victory.”. ― Pat Conroy, quote from My Losing Season: A Memoir “Gonzaga was the kind of place you’d not even think about loving until you’d left it for a couple of years.” ― Pat Conroy, quote from My Losing Season: A Memoir “I wanted to be curious and smart and unappeasable until I got a sentence to mean exactly what I ordered it to mean.”.