Christa and Cara Parravani were identical twins, inseparable images of one another. They stare out from the cover of Her, Christa Parravani’s haunting new memoir, Cara looking down and Christa looking grimly into the camera. Cara died in 2006, not long after the photo was taken, a brutal rape having driven her to depression and a spiraling drug addiction.

Her is about Cara’s unraveling, but it is also a recollection of their complicated, intertwined life from birth: their unhappy parents, artistic talents, bad choices in men. Their parents broke up when they were very young, and on visits with their father, he would have them chant, “Mom is a witch. Mom should die. Mom is an evil bitch.”

Cara was a promising writer, and Christa a photographer. Their art tethered them as they went out into the world, rooming together as freshmen at Bard College, where they mixed their favorite children’s books in with textbooks on their dorm room shelf. They both got married too young, and struggled to share their twin with someone else. “His marriage to me was all she’d said it would be,” Parravani writes. “She called whenever she liked. She showed up whenever she liked. She still had me, like he never could.”

Like a crocus peeking out from the snow after a long, hard winter, Christa Parravani's Her: A Memoir, is full of beauty and hope. I look forward to reading more from this up. Parravani takes her life in hand and confronts the institutions and attitudes that oppress her and countless women just like her caught in the maze of not just dangerously inadequate reproductive.

Then came the rape—although it was Cara who was assaulted, the event was a turning point in both their lives. Cara began using heroin and attempting suicide, checking in and out of rehab centers and mental hospitals. Her husband, unable to cope, let their home disintegrate. On a flight to one rehab stint, Cara used wine to wash down a drug for panic attacks, falling over in the baggage terminal and chipping a tooth.

Research shows that when a twin dies, the odds are high the other will follow shortly. Parravani writes about the numb years after her sister’s death, and how she slowly, slowly began rebuilding a life without her mirror image. She divorced and remarried, living now in Brooklyn with her husband, the writer Anthony Swofford, and their young daughter.

To write the story, Parravani, an accomplished photographer, relied on her own recollections and those of her mother, as well as journals Cara left behind. “One weekend at my mother’s house, I was trying to write the rape scene. I was failing miserably because I didn’t have the adequate words,” Parravani recalls. “I was looking through Cara’s closet for clothes to take home, and found a Tupperware container under her bed.”

“This book offers proof of my love, which she was constantly questioning.”

Inside was a notebook in which Cara recalled her rape on a warm October afternoon in a park, where she was walking her dog. When she came home from the attack, she told her husband not to touch her. “I’m evidence,” she said. 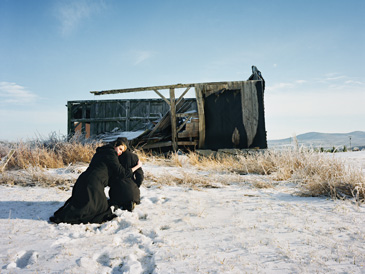 “I put my own loving care into it,” Parravani says of writing about the rape. “One of the things she wanted was for me to understand what happened to her that day. I did that for her by editing that piece.”

It was one episode in a harrowing writing process.

“It was incredibly difficult,” Parravani says. “I felt that, in order to write the best book I could, I needed to go into the hardest moments. Because it’s my first book, I was learning to write and I had to throw it away and relive it again and again. The magical thing was when I thought I couldn’t go on, Cara would have something to say [in her journals].”

Although Cara was the writer in the family, Parravani found solace in writing Her. Her husband, author of the Gulf War memoir Jarhead, encouraged her to write her story.

Being married to another writer is “truly, truly wonderful,” Parravani says. “It’s not necessarily that we’re ‘a writing team.’ It’s not the fantasy I had in high school. It’s just very nice for me to have Tony with me in my life at this time. He’s been a real partner to me in the truest sense of the word and prepared me for this.”

And what would her twin think of Her?

“I think at first Cara would be very jealous,” Parravani says with a laugh. “Aside from that petty, sisterly competition, I think she’d be surprised I was able to reflect on her that way. This book offers proof of my love, which she was constantly questioning. She hated herself. It was that simple. Her rape had eroded her self-confidence. She didn’t like the way she looked—physically and otherwise. It was a constant battle to convince Cara she was worthy.”

Parravani’s self-assured, unflinching writing belies her status as novice author. She writes candidly about life before and after her twin’s death.

“Her feet were bare, hidden beneath the closed lid of the coffin,” Parravani writes. “Her skin was taut and her rose rouge wouldn’t blend. Blush sat on the tops of her cheeks in powdery circles. The worry line on her forehead had been erased by the magic plumping effect of embalming fluid. She would have been pleased to know that death had made her younger.”

Parravani has a photo of Cara hanging in her dining room, and talks about her often with her 16-month-old, Josephine. “I don’t want my daughter to be haunted by the idea of her mother’s sister,” she explains. “I happily point to Aunt Cara.”

Industry Supported: Affymax Pharmaceuticals: 2008 —2010. Phase 3, randomized, active-controlled, open-label, multi-center, study of the safety and efficacy of AF37702 injection for the correction of anemia in patients with chronic renal failure not on dialysis and not on an erythropoietin stimulating agent. Role: Sub-Investigator (Sub-I) 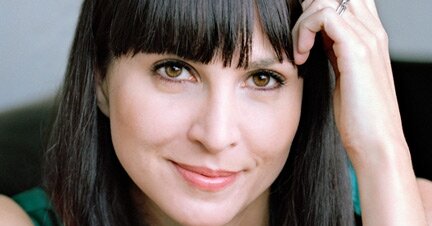 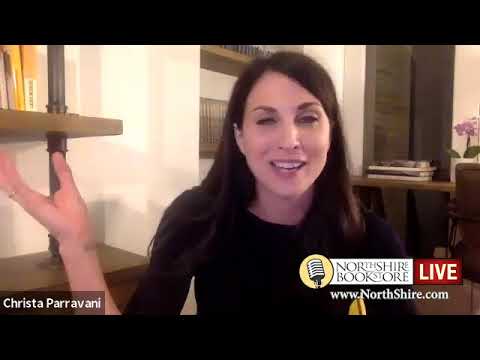 Industry Supported: Fibrogen (FG-4592 Study) 2015-present. Phase 3, Randomized, Double-Blind, Placebo Controlled Study of the Efficacy and Safety of Roxadustat for the treatment of Anemia in CKD Patients not on Dialysis. Role: Sub-Investigator (Sub-I)