“Angels are the people you meet who show you the most extraordinary things. They may help you overcome adversity, protect you from danger or remind you of whom you truly are. Then they completely vanish from your life—just as suddenly as they appeared.” – Lang Leav 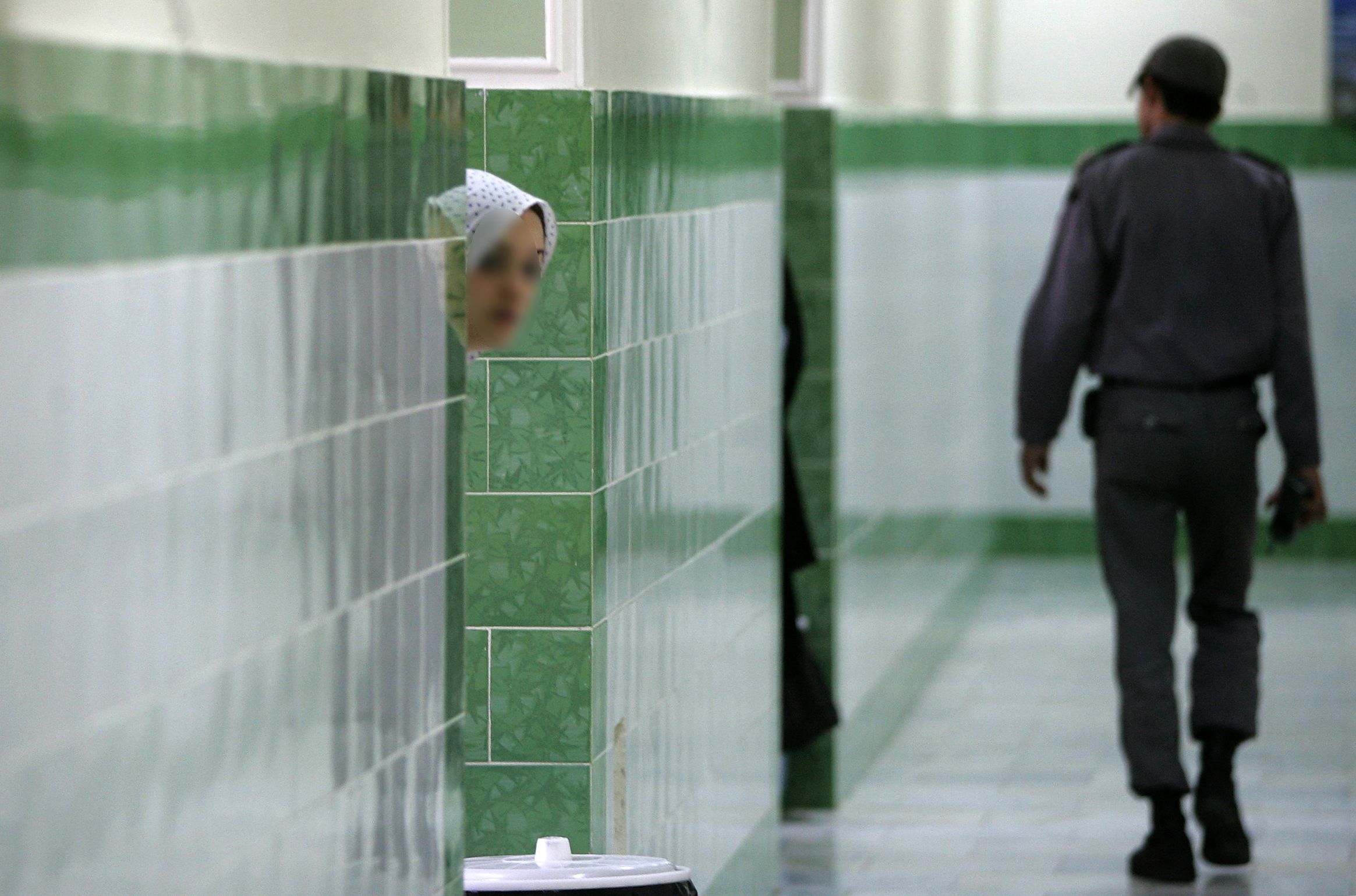 Marina believes in angels. She believes that they provide hope in times of trouble:

Marina Nemat’s bestselling Prisoner of Tehran chronicled her arrest, torture, and two-year imprisonment in the notorious Evin prison as a teenager in 1980s revolutionary Iran. In her new book, Nemat provides a riveting account of her escape from Iran and her journey to Canada, via Hungary, with her husband and infant son in 1991. Prisoner of Tehran. In 1982, 16-year-old Marina Nemat was arrested on false charges by Iranian Revolutionary Guards and tortured in Tehran's notorious Evin prison. At a time when most Western teenaged girls are choosing their prom dresses, Nemat was having her feet beaten by men with cables and listening to gunshots as her friends were being. Prisoner of Tehran is a fair and moving tribute to all those brave young Persians who fought injustice and were murdered by what is still one of the most violent regimes in the world. Every time Prisoner of Tehran is read, the memory of these innocent victims is brought to life; their sacrifice no longer feels to have been made in vain.

Marina throughout her life has surrounded herself with important people that showed her many things and has shaped her to be who she is today. A recurring them in the novel is hope and the appearance of “angels”. Her grandmother first showed her what it was liked to be loved by family (something she never fully got to experience with her own mother). Albert, the book store owner, showed how important books can be, allowing her to escape reality for a while. Arash was her first love and Andre is her last, both giving her strength to fight for what she believes in and the strength to make it through a very difficult time. Her prison mates, such as Taraneh, taught her the value of friendship and how you don’t have to go through times of trouble alone. Ali, her husband through marriage, saved Marina’s life twice, the last time giving his own. Although she didn’t love him, she respected him and grew to appreciate the things he did to save her life.

The two last angels in Marina’s life is the Angel of Death that she becomes constantly reacquainted with, and herself. She sees herself as an angel because she puts all other’s lives in front of her own. She matures in prison and starts to become an anchor for others. She understands how difficult everything is, so she tries to help others as much as possible. In this way Marina becomes an angel for me, showing them what having a little faith can do for them.