Adobe continuously aims to keep up with the most modern workflows, support formats, and codecs broadly used across the professional film and video industry. As a result, Adobe will no longer support legacy QuickTime 7 era formats and codecs starting from the following product versions:

Older codecs such as Cinepak, Graphics or Sorenson Video are affected by this change. Media using such legacy codecs should be converted to a modern codec, so that use with these products can be continued.

Professional codecs typically found in QuickTime movie files, such as ProRes, DNxHD, and Animation, are not affected by this change.

Codecs supported by After Effects, Media Encoder, and Premiere Pro

The MediaReactor Lite codec provides extended export and Camera Raw import capabilities to Premiere Pro, After Effects, and Adobe Media Encoder. The codec is available as a downloadable plug-in that can read several formats previously supported by QuickTime. 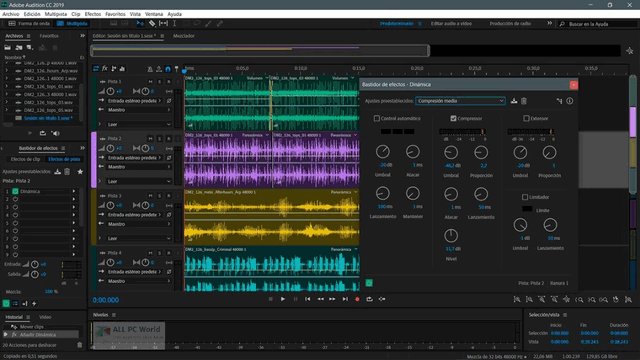 Hap exporter plug-in for Adobe applications is under active development. The plug-in (which is currently in alpha stage) is available here:
https://github.com/disguise-one/hap-encoder-adobe-cc/releases.

If you run into issues because of this change, use any of the following workarounds: