For any PS4 owners who have already purchased or are planning on upgrading to a PS5, you may not want to throw your old console in the junkheap just yet as it appears Sony has made an app that allows you to stream games from the PS5 to the PS4. 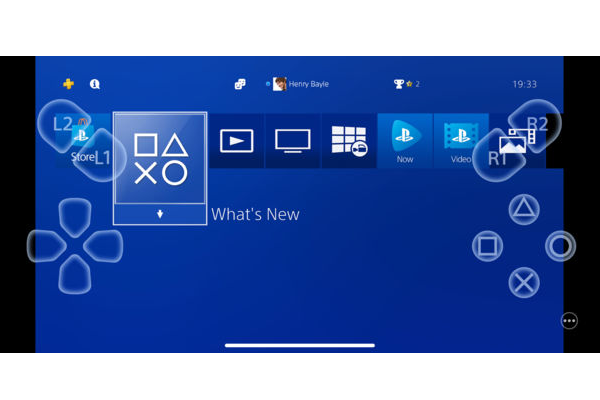 According to a number of outlets including Eurogamer, IGN and others, following a recent system update, a new PS5 Remote Play has started showing up on the PS4 that allows you to stream games installed on your PS5 to another TV in your home via your PS4 over wifi. Streaming options include a range of resolutions (540p, 720p, or 1080p) in case your network struggles to stream higher quality video, though sadly it does not appear that streaming games in 4K using the PS5 Remote Play app is supported at this time. 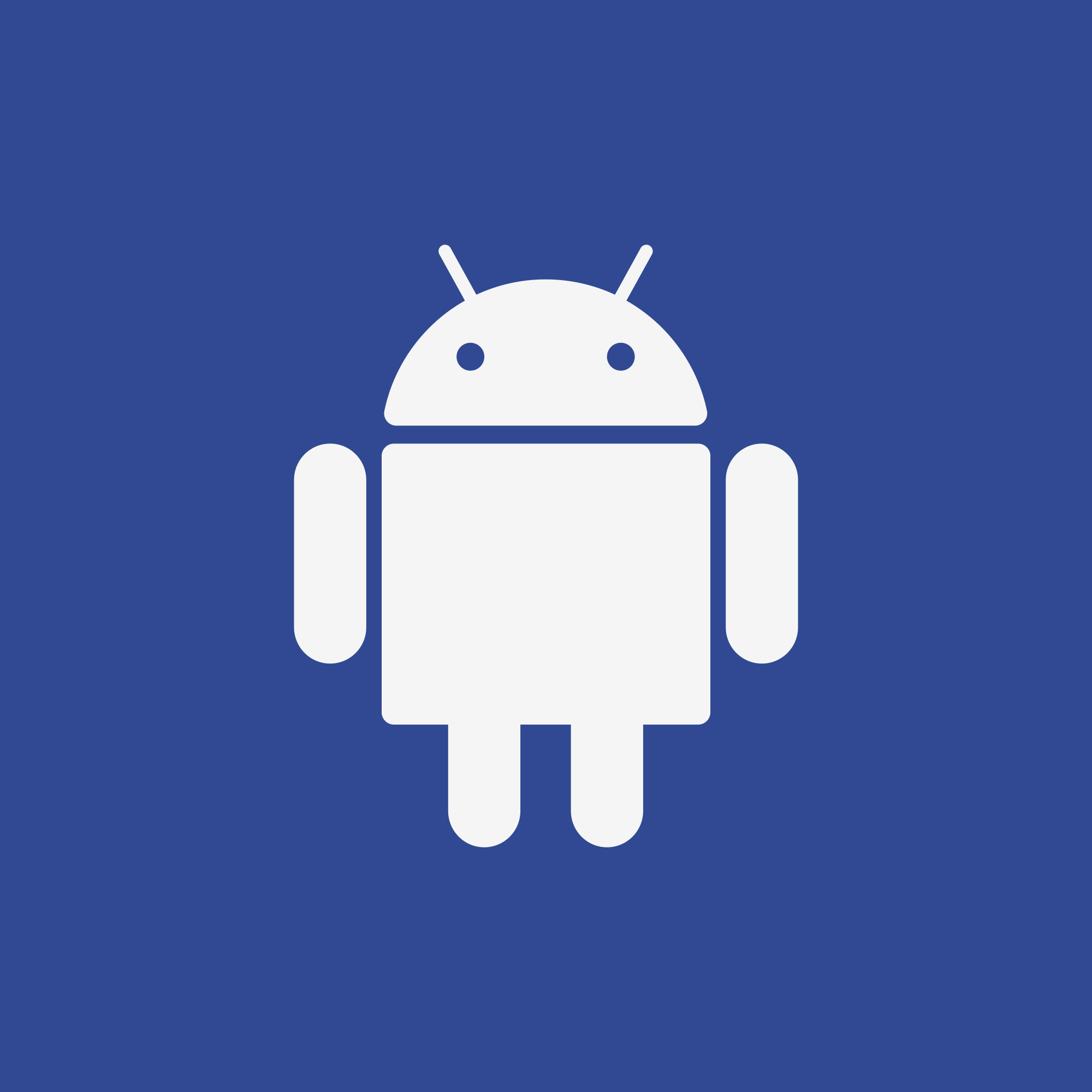 Still, for anyone who might want to play their new PS5 on various TVs throughout their home without having to physically move the console around, the new PS5 Remote Play app could be a handy way to get extra functionality out of your PS4. And while the app might seem like a solution to a very first-world problem, as the price of the PS4 drops and Sony increases the supply of the PS5 post-launch, it’s nice that Sony is still trying to add longevity to its last-gen console.

However, one potential issue regarding the PS5 Remote Play App is that because the PS5's DualSense controller is not fully backward compatible with the PS4, certain games that take advantage of the DualSense’s advanced haptics and adaptive triggers may lose some of their appeal when streamed to a PS4. It’s possible that Sony could include full DualSense support for the PS4 when using the PS5 Remote Play app, but currently, it’s unclear.

Due to time zones, it appears European PS4s were among the first wave of consoles to get Sony’s latest system update, as the PS5 Remote Play app has not appeared on my personal PS4 yet, even though I went into my PS4's settings and manually checked for a new system update. On top of that, since Sony is taking down the PlayStation Network temporarily today for scheduled maintenance prior to the PS5's global launch on Nov. 12, it may be another day or so until people can properly test out the new PS5 Remote Play app.

We’ve reached out to Sony for more info regarding the PS5 Remote Play App, and we will update the story if we hear back. In the meantime, stay tuned for our full PS5 review real soon.