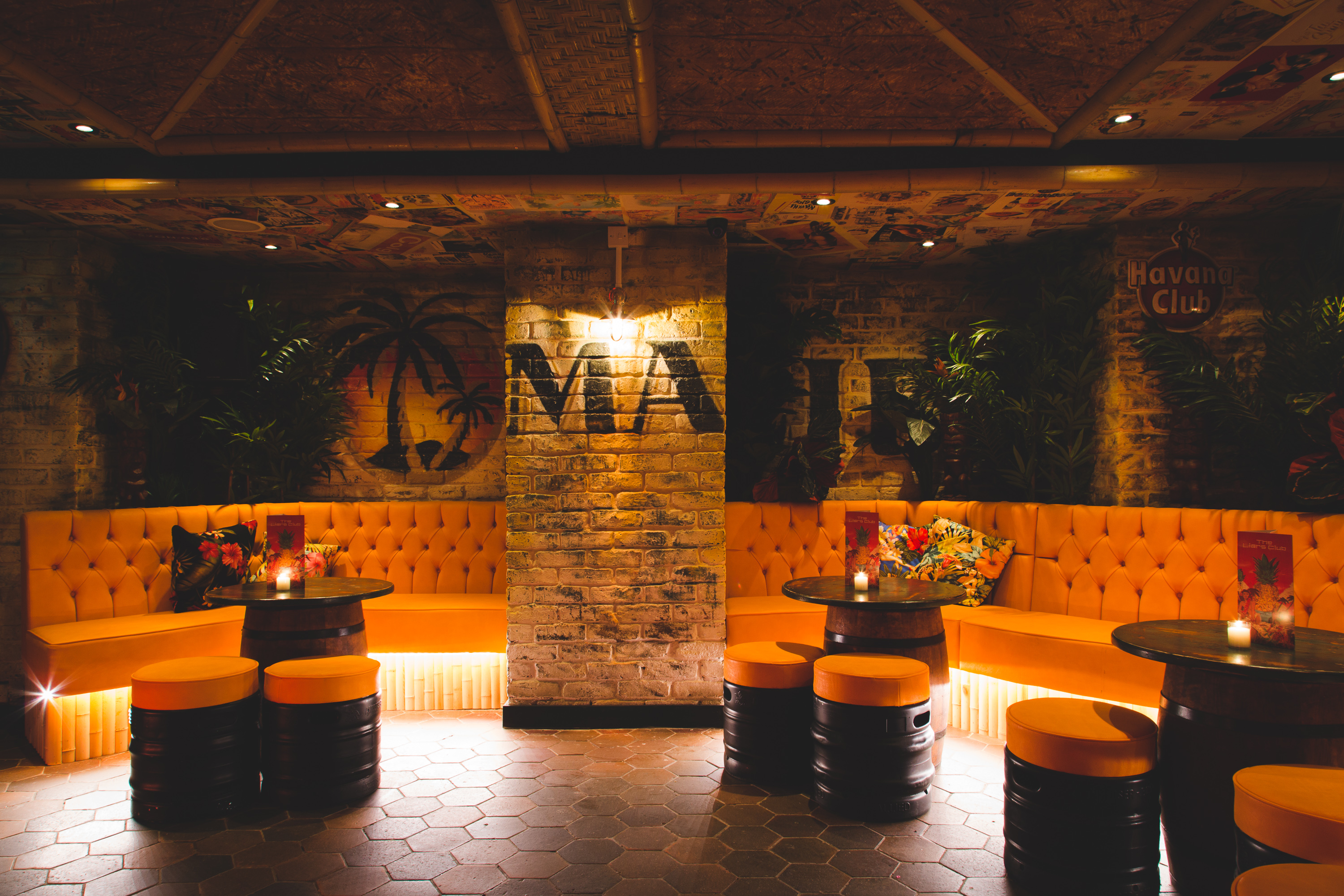 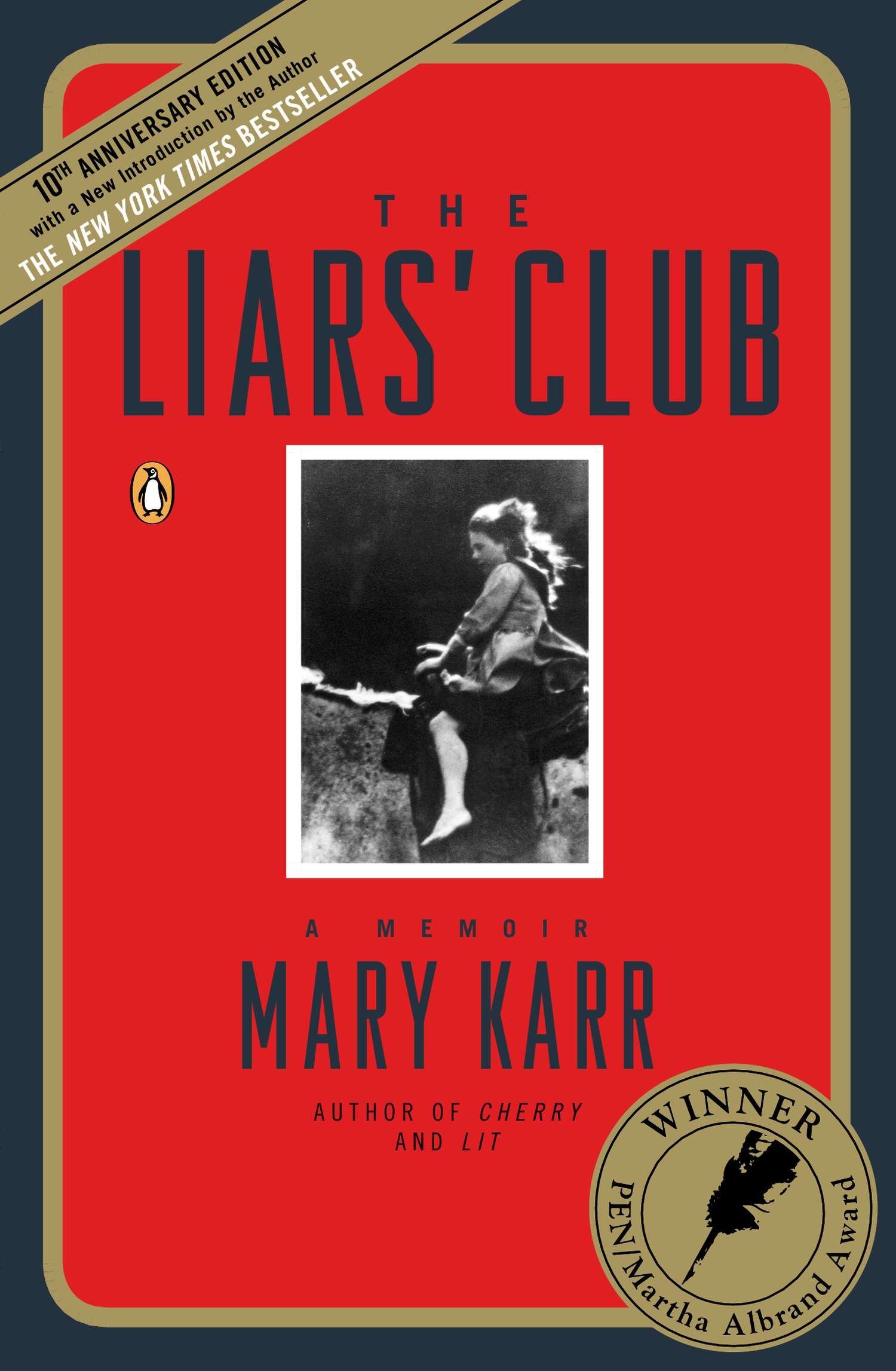 The Liars' Club turns out to be just a place where the men meet on their days off to play dominoes and drink in the back room of the bait shop. Mary Karr's father is mainly just a regular guy. It is her mother who takes on enormous, suffocating dimension. As Mother rarely speaks, it is left to the imagination of the daughters to attempt to. The Liars Club boasts a creative and exotic list of sharing cocktails served in elaborate Tiki volcanoes, pineapples and coconut shells all expertly designed by manager Lyndon Higginson to be enjoyed in the lighthearted, relaxed Tiki hideaway with its chilled soundtrack incorporating reggae.

“Wickedly funny and always movingly illuminating, thanks to kick-ass storytelling and a poet's ear.” –Oprah.com The New York Times bestselling, hilarious tale of Mary Karr’s hardscrabble Texas childhood that Oprah.com calls the best memoir of a generation. The Liars’ Club took the world by storm and raised the art of the memoir to an entirely new level, bringing about a dramatic revival of the form. Karr’s comic childhood in an east Texas oil town brings us characters as darkly hilarious as any of J. D. Salinger’s—a hard-drinking daddy, a sister who can talk down the sheriff at age twelve, and an oft-married mother whose accumulated secrets threaten to destroy them all. This unsentimental and profoundly moving account of an apocalyptic childhood is as “funny, lively, and un-put-downable” (USA Today) today as it ever was.