In this tutorial, you’ll learn how to detect visual markers and place virtual objects on top of them using OpenCV, Unity and the ZED.

Setting Up your Markers

Our app will be looking for “ArUco” style markers. OpenCV natively includes a collection of these markers, and scripts from the ZED Unity plugin already tell OpenCV which markers to look for. All you need to do is get some real-world markers to look at.

You’ll find five example markers that OpenCV looks for in the ZED -> Examples -> OpenCV ArUco Detection -> ArUco Marker Images folder. We’ll use aruco_4x4_0.png for this tutorial. You need to display this image somewhere in the real world for your app to see. There are several ways to do this:

The fastest way to use OpenCV within Unity is to use Enox Software’s OpenCV for Unity package on the Asset Store. You can use the free trial version for the tutorial, but you won’t be able to build a standalone app.

Note the Marker ID value in MarkerObject_MoveToMarker. It’s 0 by default - this tells it to detect ArUco marker of index 0, which corresponds to the one you are displaying (aruco_4x4_0). If you use a different marker, you will need to change this value. 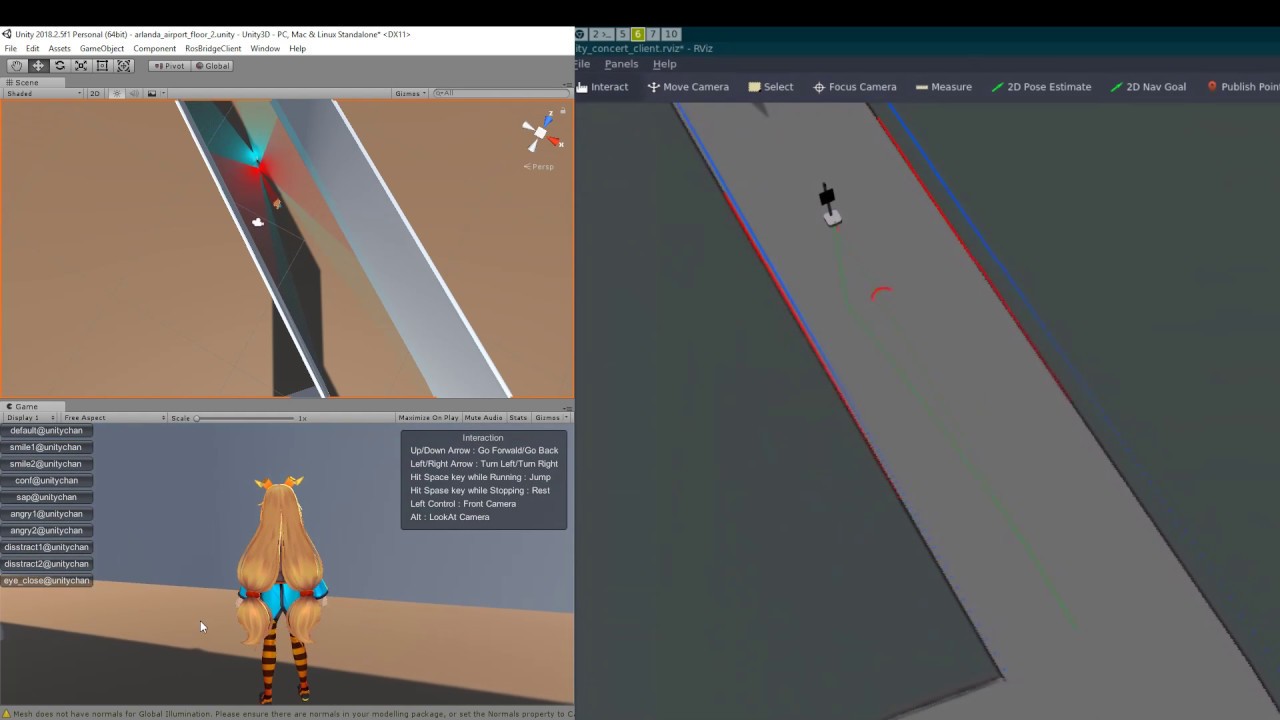 OpenCV does not use the ZED’s depth features to determine the 3D position of a marker. It compares the known size of the marker to its size in a given image frame. Therefore, we need to tell it how big the marker is for it to calculate the position accurately.

Note: If displaying the marker on a screen, be careful not to zoom in/out after you measure the marker. This will cause OpenCV to think it’s closer or further from the camera than it really is. 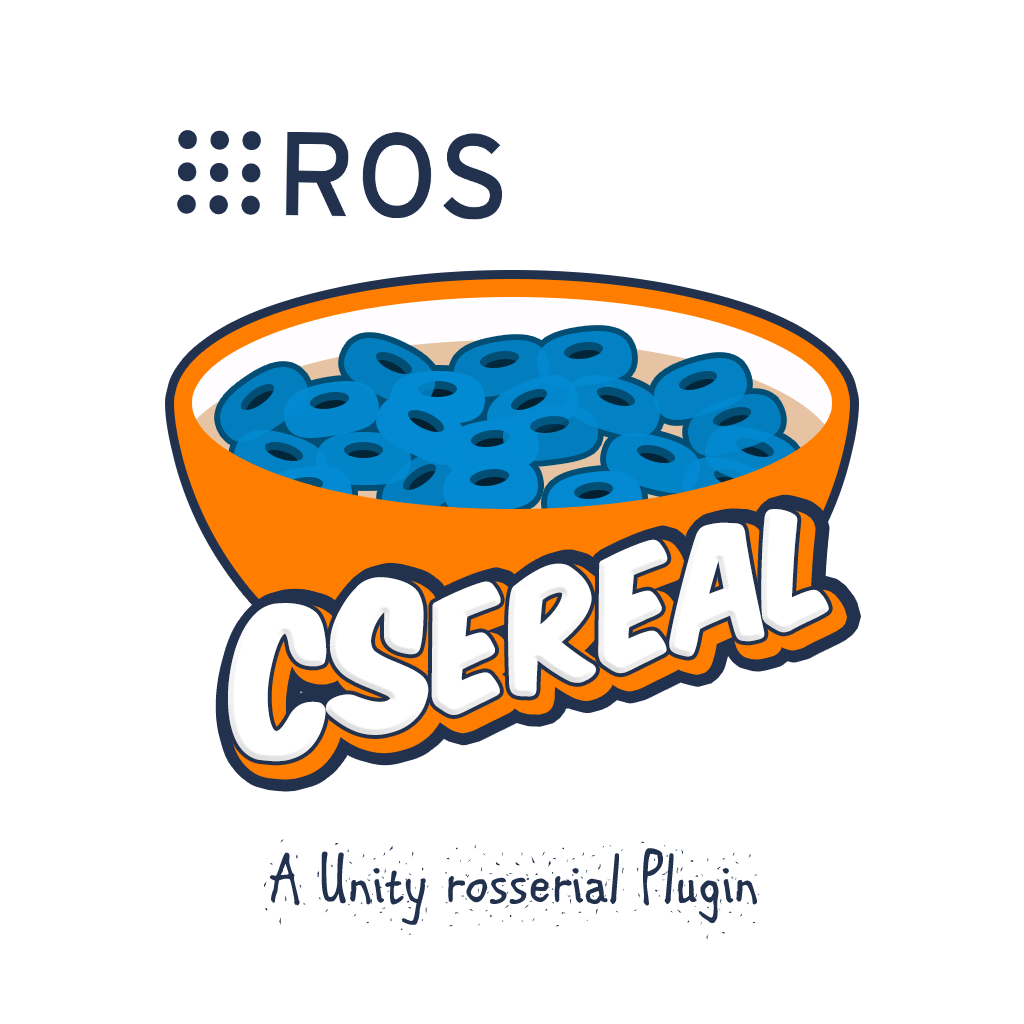 Run the scene and point your ZED at your marker. You’ll see the cube will move to where the marker is. But it doesn’t look good yet. 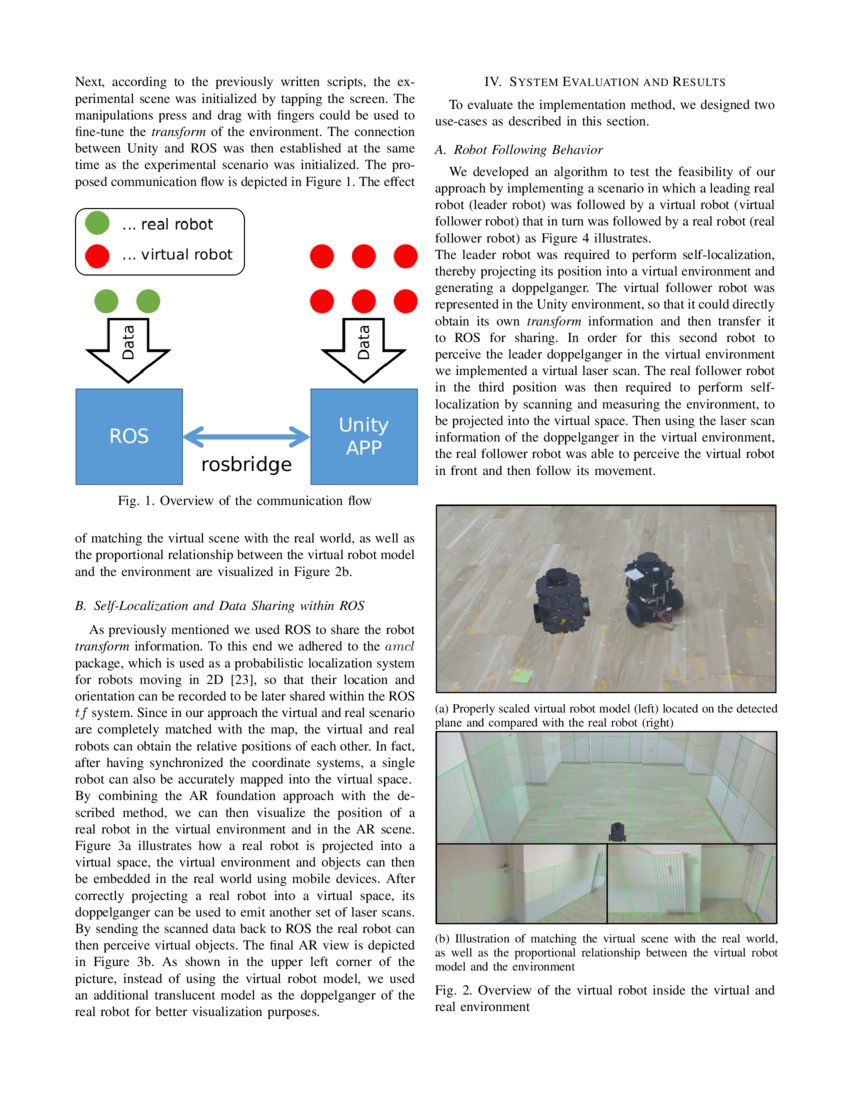 Note: We adjust the Z position because objects are oriented such that the Z axis is pointing outward from the face of the marker.

Run the scene. The cube should now appear to be sitting atop the marker.