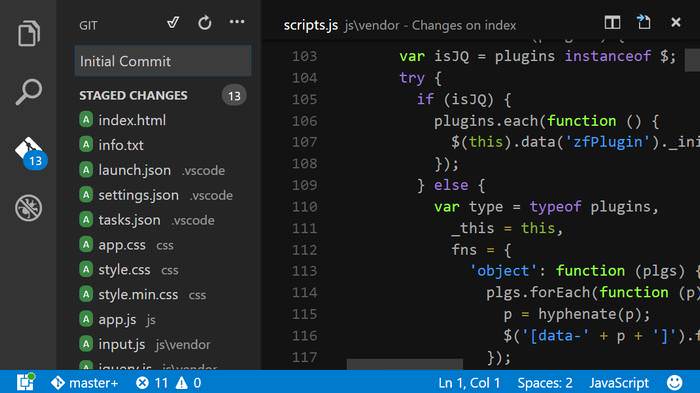 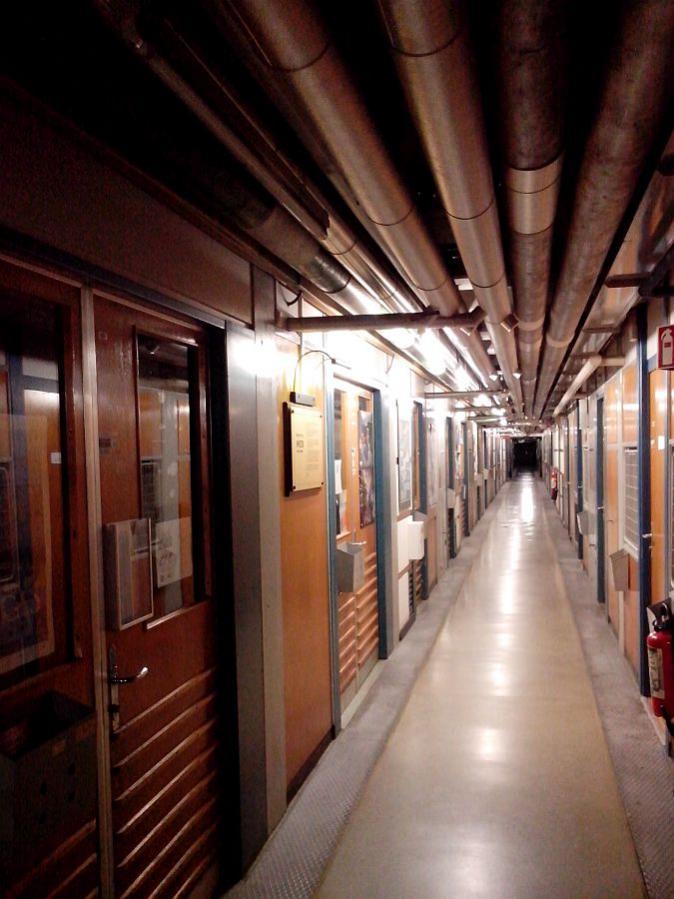 This article provides a basic overview of creating a local Git repository for an existing project, and familiarizing yourself with some of Visual Studio's Git-related features.

For a short walkthrough of creating a project from a remote Git repository, see Quickstart: Clone a repository of Python code in Visual Studio.

For a much more comprehensive tutorial, including handling merge conflicts, reviewing code with pull requests, rebasing, and cherry-picking changes between branches, see Get started with Git and Azure Repos. 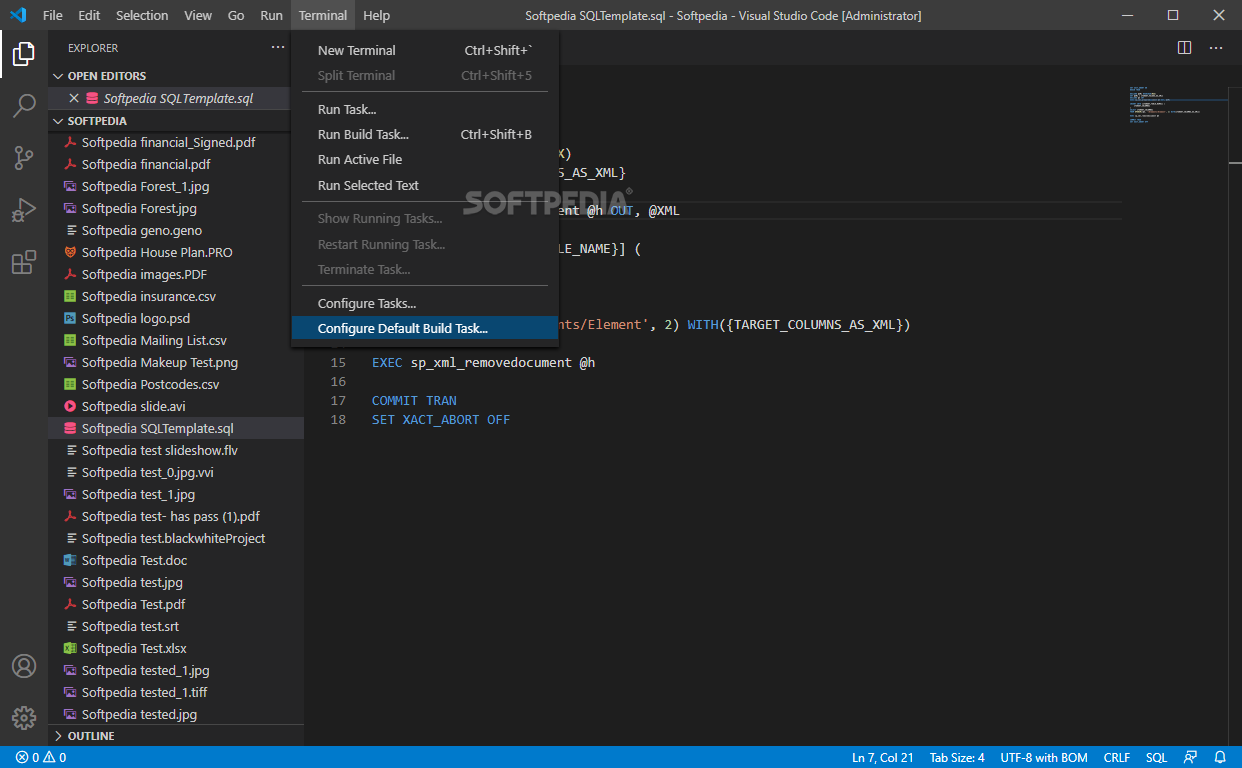 From here, explore the Concepts and How-to guides, including the following articles: