Since the writing of this post, I've tried a few other things and most recently switched to an interesting concept using Visual Studio Code for writing. Read about it here!

In this beginners guide to Microsoft OneNote, we show you how to organise your notebooks with sections and pages; how to add content; what type of content yo. Work with Outlook and OneNote. Integrate OneNote with Outlook to organize tasks.

But if you're really interested in writing, analyzing, and publishing faster, you should check out PowerManuscript which is pretty powerful when combined with writing with Markdown in VS Code.

Using Microsoft Onenote In The Classroom

Those trying to write a novel know the struggle. I guess we all go through the phase of deciding the right tool to write (formatting to be publishing ready is a whole new story), and I went through mine.

I eventually landed on Microsoft OneNote as my editor of choice during the writing phase. In this article, I will first walk you through

For my first book, The Atlantis Papyrus , I decided to go with the following concoction — Word, Scattered Notes, Excel

I’m lying a bit — the above wasn’t even my first option. The true first option was I tried using Microsoft Visual Studio Code with each chapter a text file. Yes, yes, I know, can you believe that! 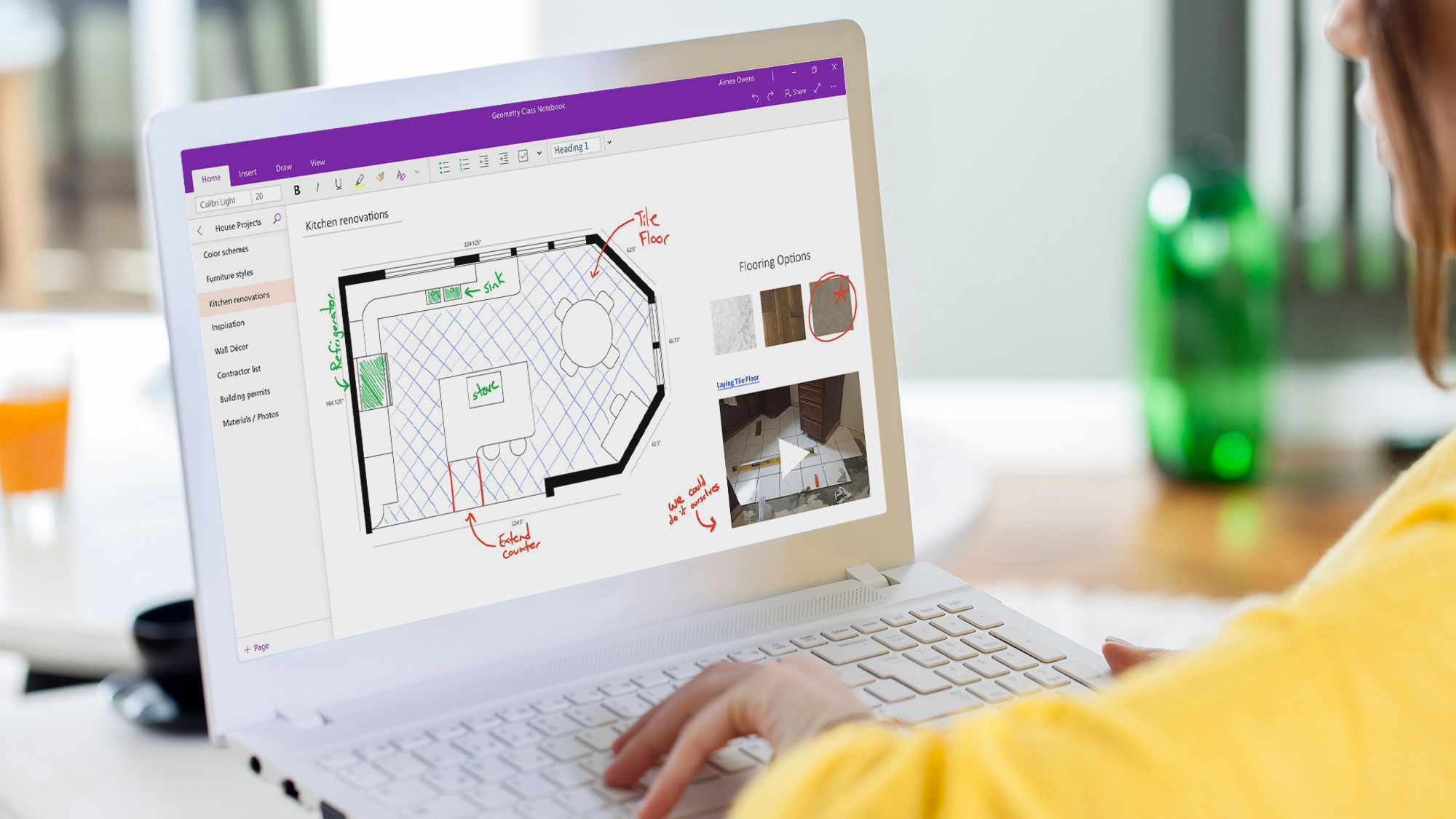 Then, I switched to option two, after purchasing Scrivener which is meant to be a great tool for writing novels. Somehow, I ended up with this.

Switching to Scrivener and OneNote

So the experience got mixed — the writing portion felt harder (I know many people vouch for Scrivener, I just couldn’t get used to it) but I managed to fix my research portion by adopting OneNote.

As I began to use OneNote I began to wonder why not do everything in OneNote? Would writing feel odd?

This final configuration turned out to be surprisingly productive in the following ways.

So here’s how my OneNote writing is organized

My next book, The Wrath of God, is organized as a notebook by itself.

Within it are two sections

First, let’s talk Meta. You can see all the “pages” on the right side where I capture my research and thinking. The beauty of OneNote is I can draw on the pages, and some of my work requires plotting via images, and I put that in the Imagery page. Great examples of this are the visuals of the geography of my setting and battle tactics.

Next, the Body, and this is how it looks

Then, each chapter is a page. The cool thing is I can move chapters around easily, and all my research is a click away.

There’s a great OneNote add-in called OneTastic which has macros for various tasks, of which word count is one, and I use that to keep track of chapter lengths.

Since the writing of this post, I've tried a few other things and most recently switched to an interesting concept using Visual Studio Code for writing. Read about it here!
But if you're really interested in writing, analyzing, and publishing faster, you should check out PowerManuscript which is pretty powerful when combined with writing with Markdown in VS Code.

There’s no conclusion — this isn’t a recommendation. This is how I’ve organized my writing and it works nicely. If it helps you, great! If not, find a method to your writing madness. Good luck!